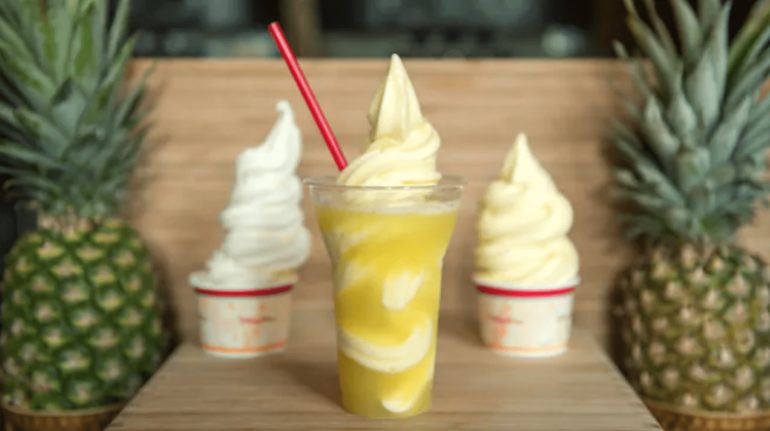 Get ready to pay more to eat across the Disneyland Resort, as food prices have increased both big and small as of Wednesday.

No reason has been given for the price increases, though it’s likely tied to rising food costs across the United States. The Disney Parks haven’t been financially struggling, with revenues rising 70% in the third quarter. Back in November 2021, Disney’s chief financial officer, Christine McCarthy, said that they weren’t planning for a mass price raise across the resort, saying “we aren’t going to go just straight across and increase prices,” proposing that portion sizes be cut instead.