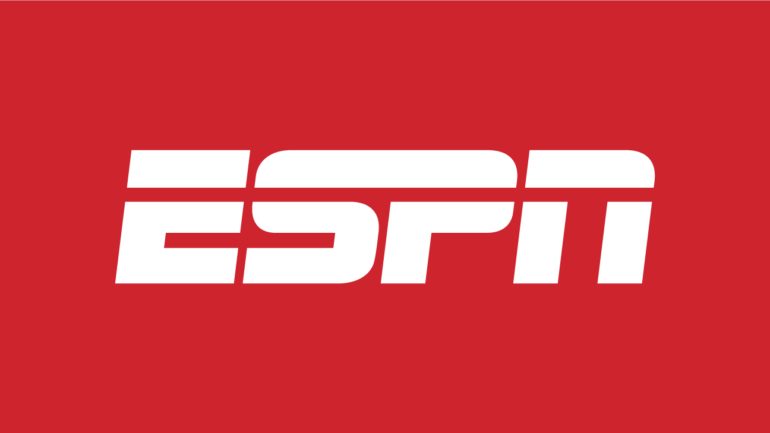 A hedge fund manager with a significant stake in The Walt Disney Company has sent a letter to CEO Bob Chapek to spin off ESPN and fold Hulu into Disney+, according to CNBC‘s Yun Li.

Li reports that Daniel Loeb, who manages the group Third Point, has purchased a stake in the company worth approximately $1 billion. In the letter, Loeb argues that spinning off ESPN would create a large free cash flow for the company, while keeping Disney out of sportsbook betting. Though Chapek has expressed a desire to enter the market, the potential move has criticized by some as running opposite of the company’s family-friendly image.

Loeb states: “ESPN would have greater flexibility to pursue business initiatives that may be more difficult as part of Disney, such as sports betting. We believe that most arrangements between the two companies can be replicated contractually, in the way eBay spun PayPal while continuing to utilize the product to process payments.”

Additionally, Loeb discussed Hulu, which he feels would be better served if it were integrated into Disney+. Currently, Comcast has a deal in place to sell its 33% share in the streaming service to Disney in 2024, which would make it the sole owner. While the deal has already been agreed to, Loeb believes that Disney should “make every attempt” to acquire the share as soon as possible, even if it requires spending more to do so, saying, “we believe that it would even be prudent for Disney to pay a modest premium to accelerate the integration. We know this is a priority for you and hope there is a deal to be had before Comcast is contractually obligated to do so in about 18 months.” Disney+ added 14.4 million subscribers in the third quarter of 2022, and adding Hulu could bring even more.

Disney responded to the letter, saying, “We welcome the views of all our investors. As our third quarter results demonstrate, The Walt Disney Company continues to deliver strong financial results powered by world-class storytelling and our unique and highly valuable content creation and distribution ecosystem.”

Disney posted revenue of $21.5 billion in Q3 2022, with $7.4 billion of that coming from Disney Parks, Products, and Experiences.