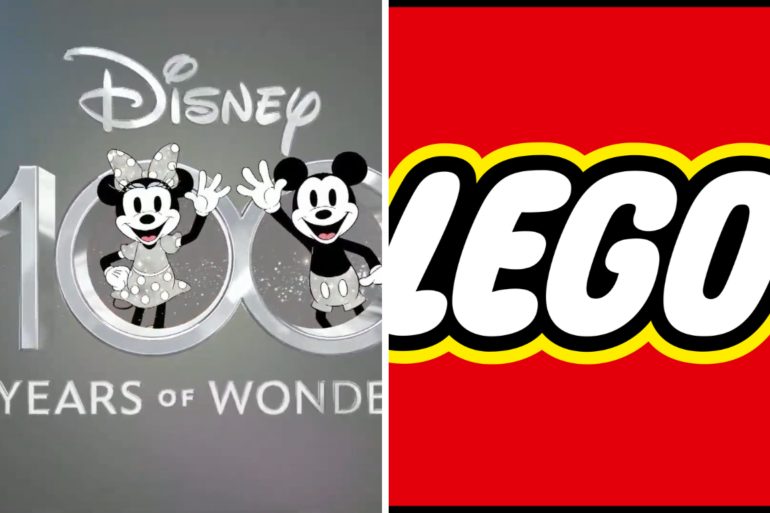 LEGO will be getting in on the celebration of Disney’s 100th anniversary with a new set of minifigures, according to 9to5Toys.

Little is known about the set, given the number assignment of 71038, other than that it will be released sometime in 2023, as Disney celebrates “100 Years of Wonder.” It’s expected that the special set, likely consisting of 12 minifigures, will focus on characters from across Disney’s history of animated films. Previous releases have included such characters as Mickey and Minnie Mouse, Jafar, Hercules, Edna Mode, and more.

Disney’s centennial will be discussed at the upcoming 2022 D23 Expo, taking place September 9th-11th in Anaheim, California, so it’s very possible that the formal announcement of the set could come there.