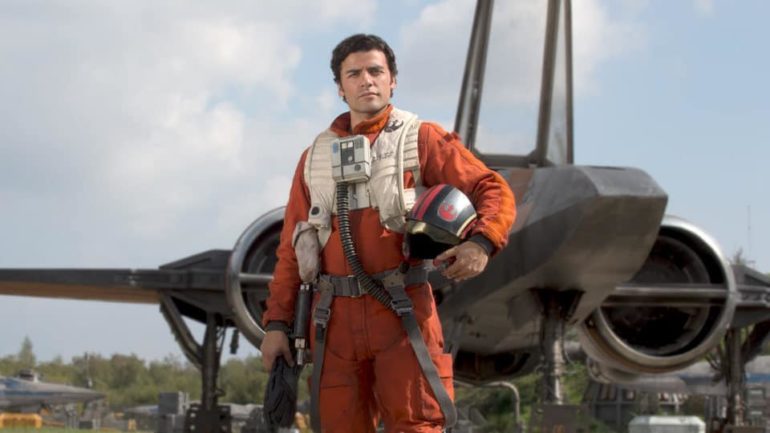 In an interview with SiriusXM, Oscar Isaac expressed that he would be open to doing more “Star Wars” work “if there was a great story and a great director.”

Previously, Isaac had joked that he would only return to “Star Wars” if he needed the money, expressing a preference for more character-focused work. Regarding his role in Paul Schrader’s “The Card Counter,” Isaac said at the 2021 Venice Film Festival, “I’ve been in green-screen space land for quite a few years, and I was desperate to do a character study.”

When asked about returning to “Star Wars” by SiriusXM, he said, “I don’t know. I’m open to anything. You never know. I have no real feeling one way or another. I’m open to any good story. Time is the one thing that becomes challenging… as you get older and kids and all that. Where do [movies] fit in? If there was a great story and a great director and [Lucasfilm president] Kathy [Kennedy] came to me and was like, ‘I have this great idea,’ then I’m so open to it.”

Isaac stars in Marvel’s “Moon Knight,” which he described to Empire magazine as feeling “handmade” and more of a character study than most of Marvel’s projects. He recently seemed to confirm “Moon Knight” season two.

Watch the interview with SiriusXM below.

Would you like to see a character study of Poe Dameron in the future? Let us know in the comments.