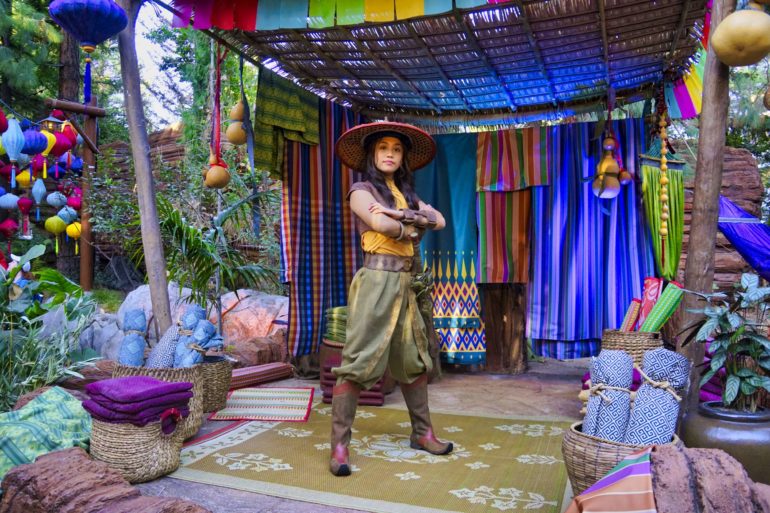 Disney has announced that Princess Raya of “Raya and the Last Dragon” is officially joining the Disney Princess lineup for World Princess Week 2022.

“Raya and the Last Dragon” was released in March 2021 after a delay due to COVID-19. Raya is a princess in the film, so it’s no surprise that she will now become an official Disney Princess. Disney did not announce any sort of ceremony like Princess Merida got for Raya officially joining the lineup.

World Princess Week is August 21 through 27, 2022, part of the Ultimate Princess Celebration and a Raya Magic Shot will be available at Disneyland Paris.