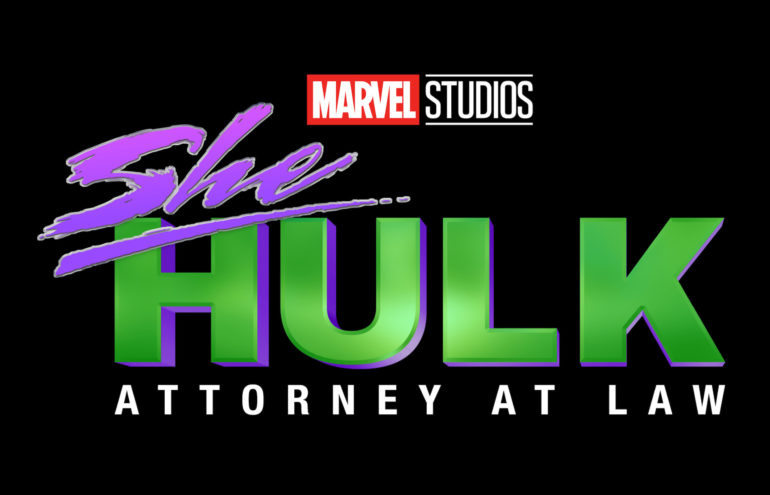 Thursday is the new Wednesday on Disney+ (at least for one show), as the premiere date for “She-Hulk: Attorney at Law” has been pushed back a day to August 18.

Additionally, new episodes of the Marvel Studios series will continue to debut weekly on Thursdays. This marks the second release day change for Marvel shows, as “WandaVision” and “The Falcon and the Winter Soldier” both debuted on Fridays, while the premiere of “Loki” saw a shift to Wednesdays.

The show is also the second Disney+ Original Series to change its premiere date this week, as the first three episodes of “Andor” will now bow on September 21, almost a month after its previously announced August 31 debut. It will, however, continue to air on Wednesdays.

Which day do you prefer for premieres? Share your thoughts in the comments!