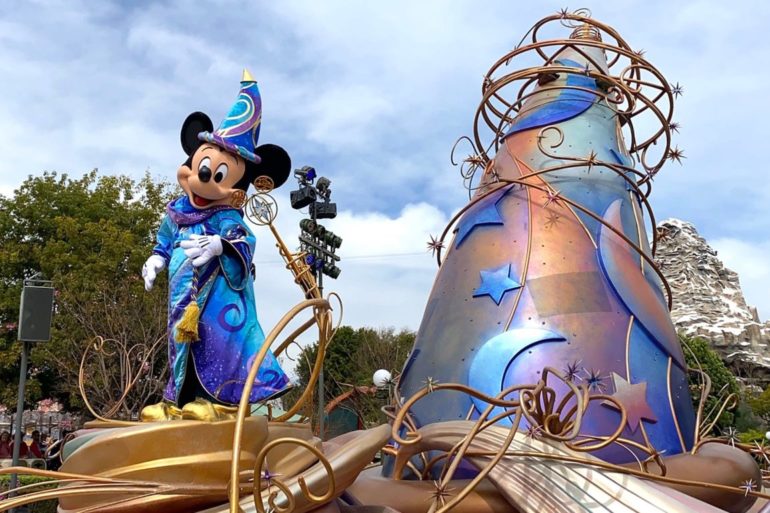 Disney has announced at D23 Expo that the Magic Happens parade will be returning to Disneyland next year.

The show debuted on February 27, 2020, mere days before Disneyland closed due to COVID-19 concerns. The parade was part of Disneyland’s 65th anniversary celebration.

An exact date for the return of the parade has not been announced, but a recent casting call suggests it may not be too far into 2023.

You can watch our full video of the parade here:

Disneyland will also get a new “Wondrous Journeys” fireworks spectacular next year.