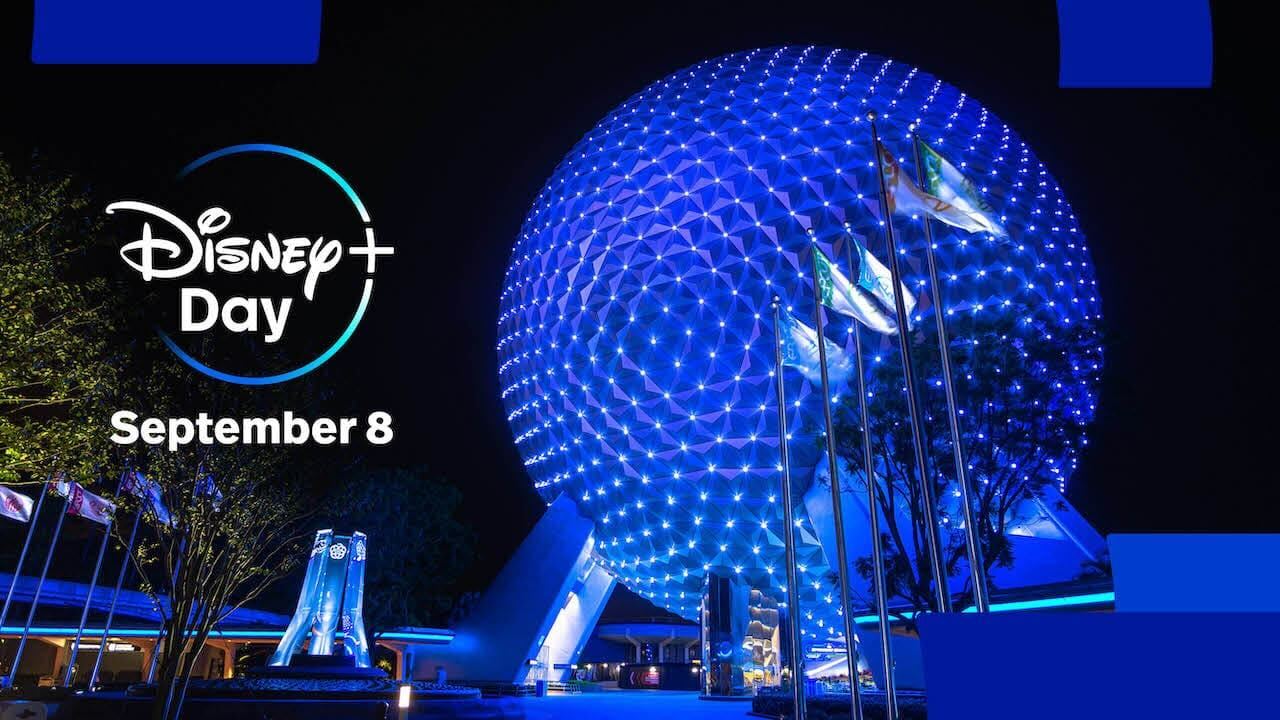 On Disney Cruise Line, third and fourth guests can sail for free with the booking of two full-fare guests in the same stateroom for select sailings of the Disney Magic, Disney Dream, and Disney Fantasy between January and April 2023. The offer doesn’t include taxes, fees, and port expenses for each guest, which are due at final payment.

The following sailings are excluded from this offer:

More specific details for Walt Disney World will be announced tomorrow, but it’s expected that there will be special discounts on resort hotel rooms for the holiday season. Though the time period on what’s been announced is limited, the offers are likely to become a permanent option with continual rollouts that will change over time. Subscribers with existing reservations will be able to modify them in order to take advantage of the deals.

In addition to the new offers, those with Disney+ subscriptions will be able to enter Walt Disney World and Disneyland Resort theme parks 30 minutes prior to park opening, while subscribers staying at resort hotels may enter the parks up to 60 minutes before opening. Special giveaways, character appearances, and more will also be part of the celebration.

This is a breaking story; keep reading WDWNT for further details.