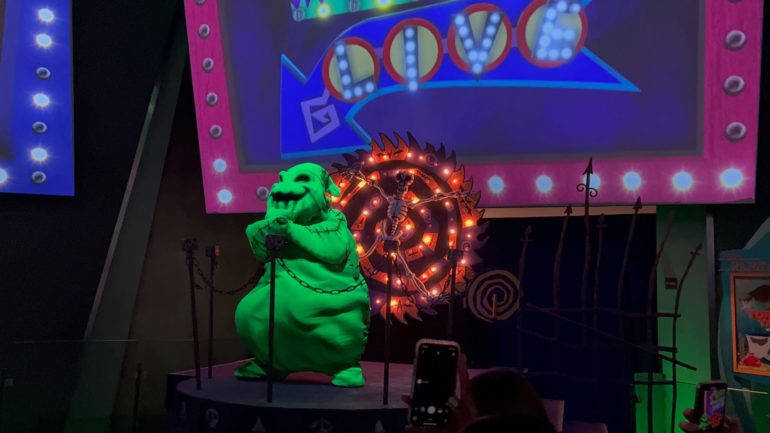 According to a Facebook user who contacted us, one user in an Oogie Boogie Bash Facebook group had all seven event tickets they purchased canceled because they re-sold four of them.

Disney is issuing refunds to guests after canceling the tickets but is not making the tickets available for others to purchase again. Oogie Boogie Bash has been sold out since July.

Some guests who have re-sold tickets are also reportedly having their Magic Key passes revoked.