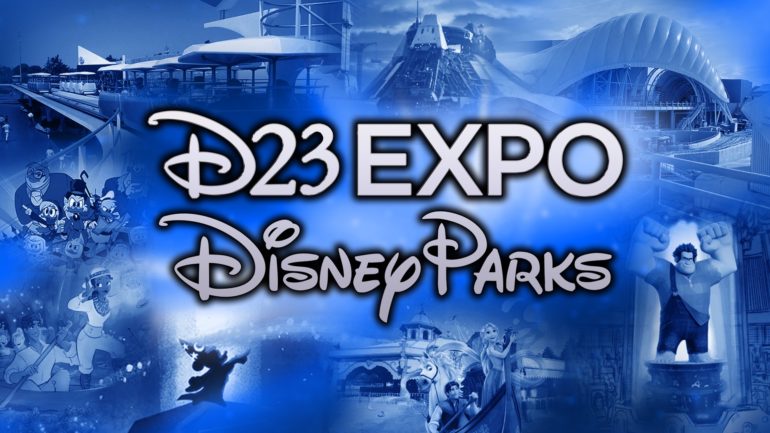 We are just mere days away from the 2022 D23 Expo, an event where the Disney Parks usually announce exciting new projects, provide details on those we are highly anticipating, and perhaps even give us the dates at which we might first experience them. So, what will be announced in 2022? There seems to be some strong rumors for Disneyland Resort in Anaheim and even Disneyland Paris, while Walt Disney World may be slowing down its expansion of the last few years following the pandemic. Then again, maybe we are in for some big surprises…

Here’s every speculated announcement that might be made at the D23 Expo 2022 for Disney Parks worldwide:

Did we miss anything? What do you think will be announced at D23 Expo 2022 that isn’t listed above? Let us know in the comments.