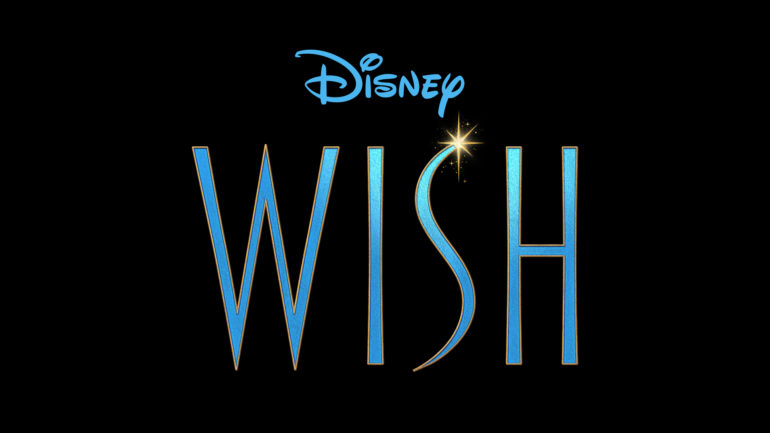 First Look at “Wish,” the Story of the Wishing Star, Coming in 2023

At the “Studio Showcase Day 1: Celebrate the Magic of Disney and Pixar” panel at the D23 Expo in Anaheim, CA, audiences were treated to a first look at a new animated film, “Wish.”

Thanks to DLP Report, we have a sneak peek inside the hall to learn more about the film.

The film also stars Alan Tudyk as Valentino, a talking goat. The film is set to hit theaters in November 2023.