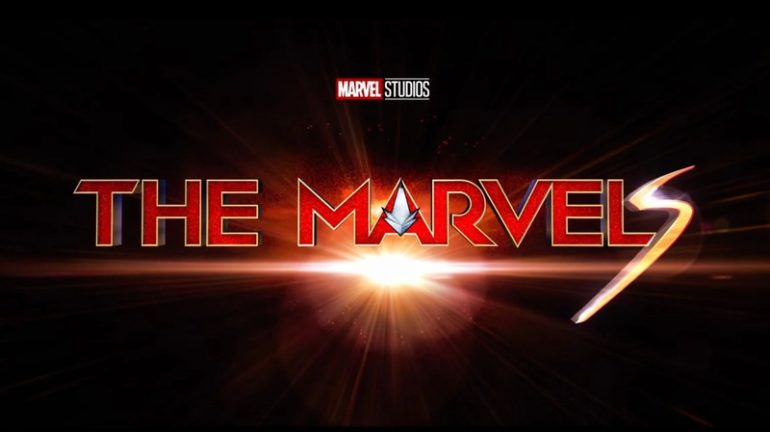 The first plot details of “The Marvels” were revealed at D23 Expo today as the cast took the stage.

“The Marvels” will see Carol Danvers, Monica Rambeau, and Kamala Khan switch places due to their connected powers. This continues directly from the end of “Ms. Marvel” season one, when Kamala disappeared and Carol took her place. Zawe Ashton portrays an unnamed villain in “The Marvels.”

Exclusive footage was shown at the expo featuring not only the main characters, but also Nick Fury, Kamala’s family, and Goose the cat/Flerken.