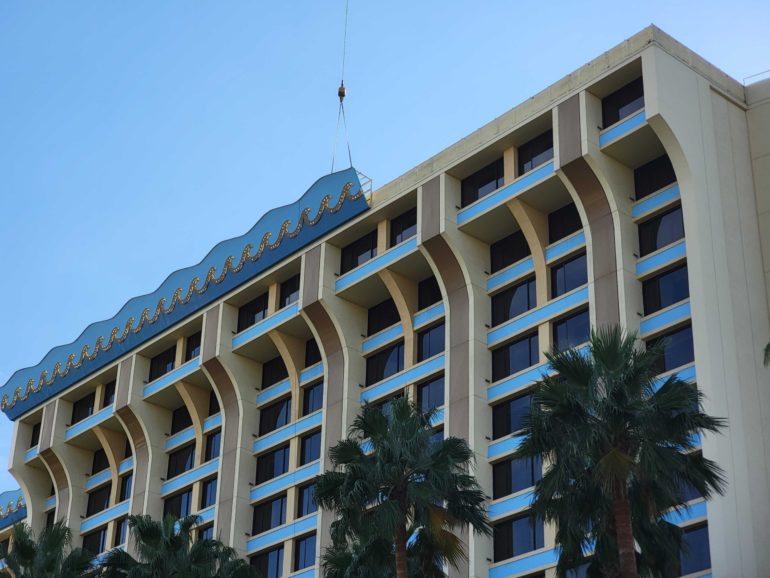 Paradise Pier Hotel at Disneyland Resort recently began its retheming to become Pixar Place Hotel. Last week, we reported seeing the marquee removal and now crews have begun taking down the iconic waves from the roof.

The waves, which lit up at night, were part of the coastal California theming.

The corresponding Paradise Pier area of Disney California Adventure had already been rethemed into Pixar Pier.

We watched as crews removed panels of the waves. 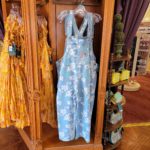