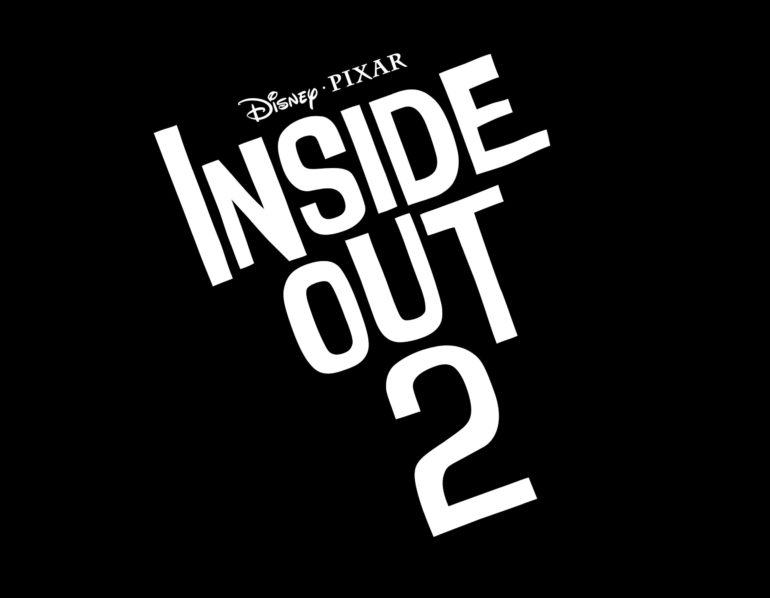 ‘Inside Out 2’ Confirmed by Pixar

A major announcement today out of the “Studio Showcase Day 1: Celebrate the Magic of Disney and Pixar” panel at the D23 Expo in Anaheim, CA. Pixar has begun work on “Inside Out 2.”

As rumored, main character Riley is now a teenager and will be experiencing all the new emotions that go along with this, all new characters for the film.

Thanks to IGN on Twitter, we have a few more peeks from inside the hall.

Amy Poehler, who voices Joy, will return and was on hand to announce the film to the crowd.