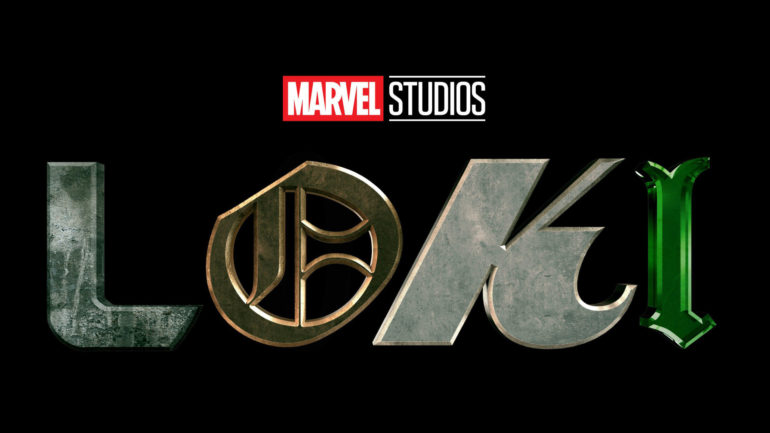 Quan most recently appeared in the acclaimed “Everything Everywhere All at Once.” As a child, he played Short Round in “Indiana Jones and the Temple of Doom” and Data in “The Goonies.” He only recently returned to acting after taking a nearly thirty-year break.

The cast was flown in from set as “Loki” season two is still filming. Exclusive footage was shown at the expo but is not available online. According to Empire Magazine, the footage featured Loki back at the TVA and being pulled through time as he tries to warn everyone about Kang. Mobius and Hunter B-15 still don’t recognize him. It will connect to Marvel’s ongoing multiverse saga. 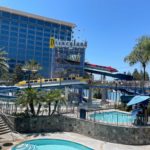