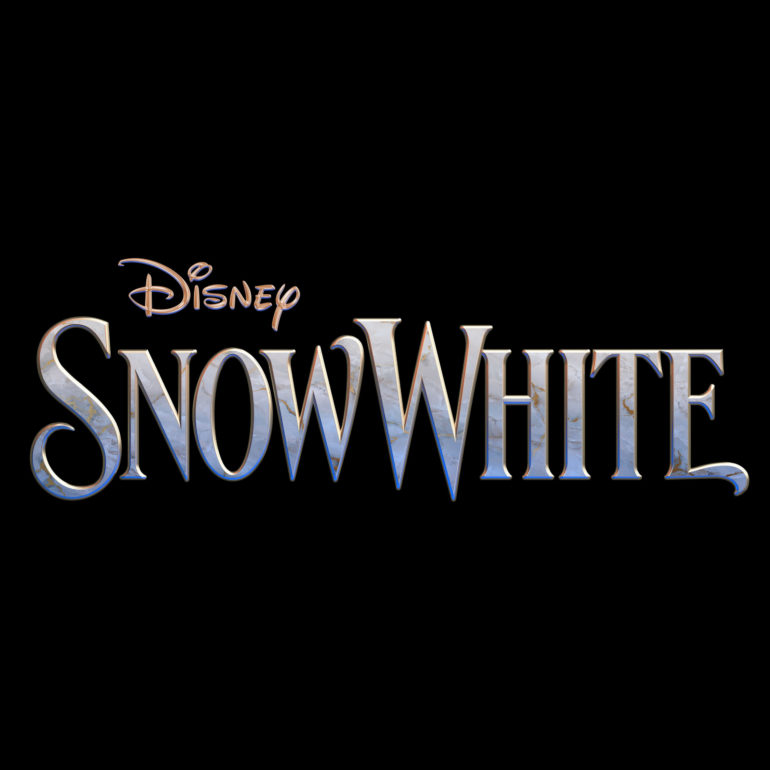 We’ve long known of the “Snow White and the Seven Dwarfs” remake starring Rachel Zegler, but we finally got a look at the logo and a release window for the film.

Some footage was also shown during the showcase but was not yet released.

Gal Godot stars as the Evil Queen, and Marc Webb is directing from a screenplay by Greta Gerwig and Erin Cressida Wilson.

“Snow White” will release in theaters in 2024. Little else is known about the film at present, and no trailers have been released yet.