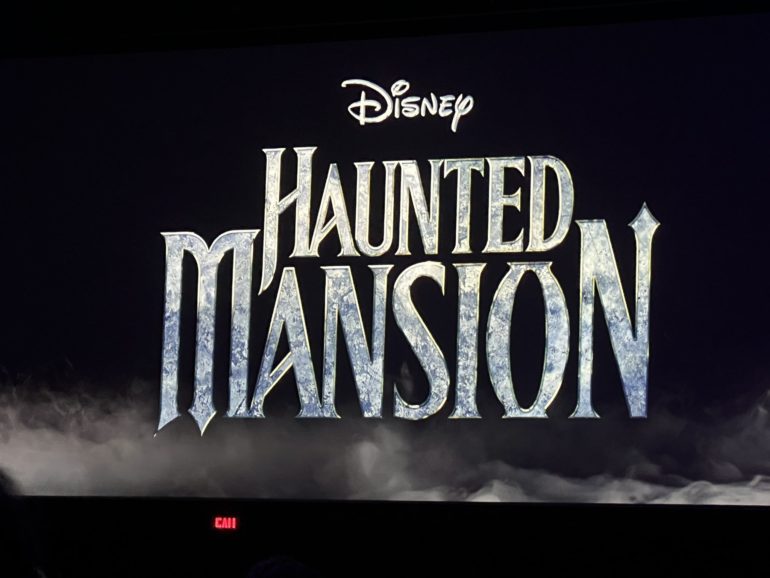 A trailer was played at D23 but hasn’t been released online.