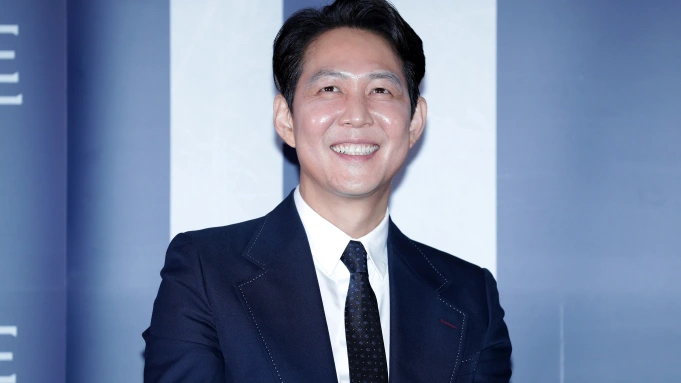 Lee Jung-jae, the star of Netflix’s “Squid Game,” has been cast as one of the leads in the upcoming “Star Wars” series “The Acolyte,” Deadline reports.

Amandla Stenberg announced earlier this year that she will star in the female-centric series from Leslye Headland. Lee will be the male lead.

Deadline also reported that Jodie Turner-Smith from “Queen & Slim” and “Anne Boleyn” is finalizing a deal for a role in “The Acolyte.”

Disney has not announced any details about Lee’s or Turner-Smith’s possible roles. “The Acolyte” takes place during the High Republic Era, 100 years before the events of “Star Wars: The Phantom Menace.” Headland said that it will be a “mystery thriller” and it will have eight episodes.