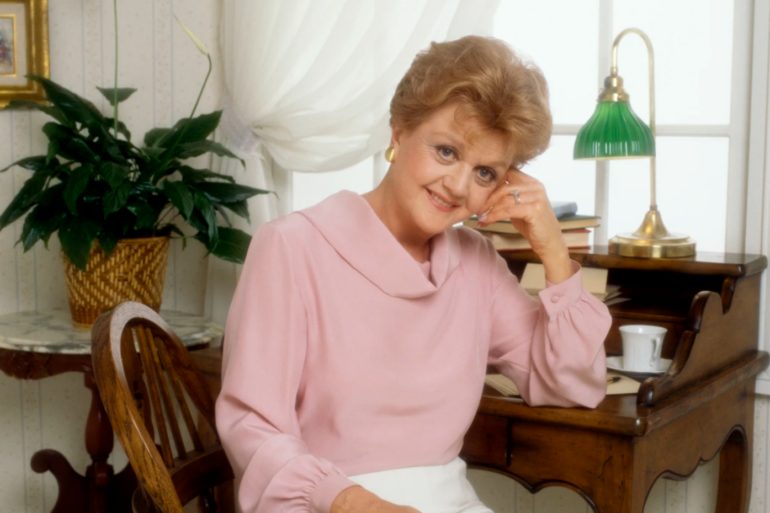 Dame Angela Lansbury, Voice of Mrs. Potts, Passes Away at 96

The family of Dame Angela Lansbury has announced her death. Lansbury was 96 years old and passed away peacefully at home.

Readers may recognize Lansbury as the voice of Mrs. Potts from “Beauty and the Beast,” but she was known for a great many roles, including starring in “Murder, She Wrote.” Lansbury is lauded as having one of the longest careers in the entertainment industry, with over 80 years active.

Dame Lansbury received several awards over her illustrious career, including a BAFTA Lifetime Achievement Award. She also became a Disney Legend in 1995.

Our thoughts are with Dame Angela Lansbury’s family and loved ones during this difficult time.