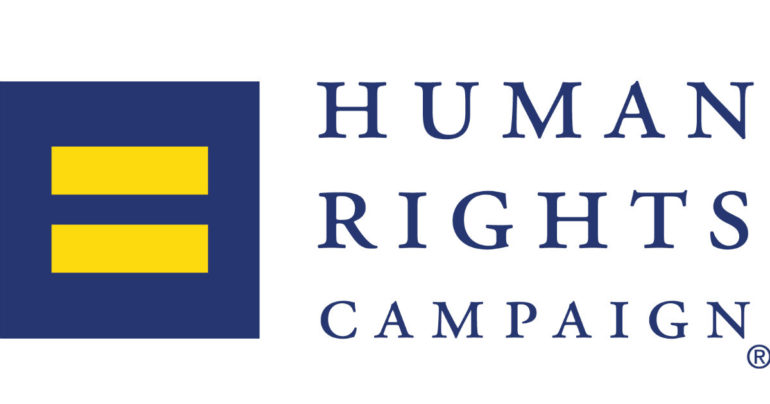 The Human Rights Campaign has accepted a donation from The Walt Disney Company after previously denying it in May of this year.

Disney originally offered $5 million to the HRC amidst the “Don’t Say Gay” bill controversy, when it was discovered that the company had donated to all sponsors of the bill.

At the time, the HRC rejected the donation with a statement stating they “will not accept this money from Disney until we see them build on their public commitment and work with LGBTQ+ advocates to ensure that dangerous proposals, like Florida’s Don’t Say Gay or Trans bill, don’t become dangerous laws, and if they do, to work to get them off the books.”

This week, HRC spokeswoman Elizabeth Bibi said the organization will now accept the donation after months of discussion with Disney. Here is Bibi’s statement:

“Over the last several months, we have been having very productive conversations with Disney about the impact of anti-LGBTQ+ laws and policies and what they can do to help our community — specifically, what they can do to make the world safer and more welcoming for LGBTQ+ people, especially the youth and families currently under political attack. Following their shareholder meeting in March, Disney was the only major company in Florida or the entertainment industry to specifically call for a repeal of the ‘Don’t Say Gay or Trans’ law. Disney has stood firm in their commitments to our community, and the company has taken real action to meet their employees’ needs and lean into their values of diversity, equity, and inclusion. We’re grateful for Disney’s meaningful and ongoing engagement around the impact of anti-LGBTQ+ laws and policies, which builds on the company’s many years of strong support for the LGBTQ+ community, and are thankful to them for their support of HRC’s work.”

Disney declined to comment to Variety on this announcement.