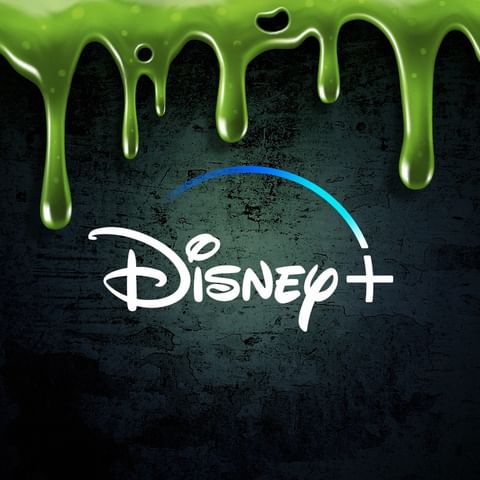 Justin Long has been cast as a series regular in the “Goosebumps” live-action series coming to Disney+, Deadline reports.

The new series has been in the works for a few years now. It will follow five high schoolers who unleash supernatural forces upon their town and then must work together to save it, learning about their parents’ teenage secrets in the process.

Long will portray Nathan Bratt, a new teacher “who develops a terrifying connection to a decades-old supernatural murder.”

Nick Stoller and Rob Letterman will be the writers and executive producers. Letterman, who directed the 2015 “Goosebumps” feature film, will direct the first episode. Neal H. Moritz, producer of the 2015 and 2018 “Goosebumps” films, will also executive produce alongside Pavun Shetty with Original Film. Conor Welch of Stoller Global Solutions, and Iole Lucchese and Caitlin Friedman of Scholastic Entertainment, are also all executive producing. Disney+ has given it a 10-episode order.