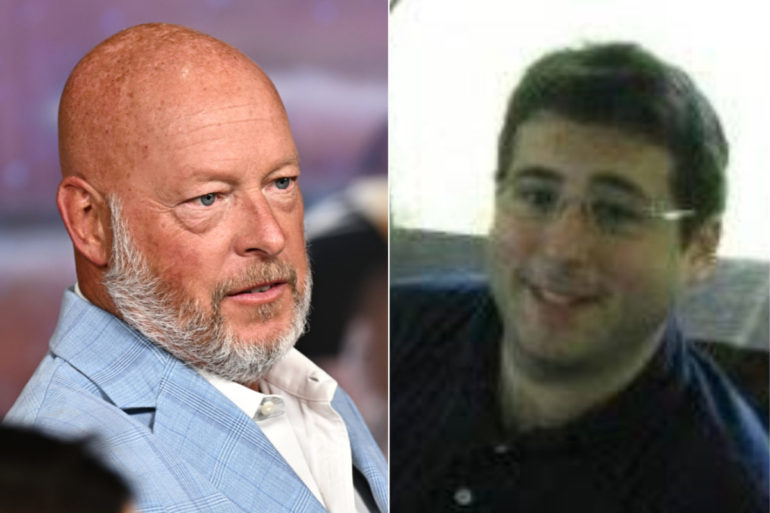 According to Variety, he exited this week as the second major executive after Kareem Daniel to leave the company following Chapek. Bochner was reportedly behind much of Chapek’s public messaging as his speechwriter. His role in the “Don’t Say Gay” controversy earlier this year along with Chapek’s remarks in the Q3 earnings call and the former CEO’s performance in that call are what reportedly led to the board demoting Bochner from Chief of Staff.

Bochner, pictured above on the right, served with Chapek for nearly a decade, first as Senior Manager of Executive & Licensing Communications in Disney Consumer Products from 2013 through 2016, then in various other management capacities in consumer products before moving up to Director of Public Affairs & Executive Engagement in Disney Parks Experiences, and Products in 2018. When Chapek was promoted to CEO in 2020, he brought Bochner up to become his Chief of Staff from March of 2020 through August of this year. Following that tenure, he was moved to Vice President of Strategic Communications for The Walt Disney Company, his final position before leaving. 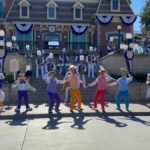 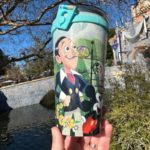 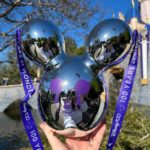 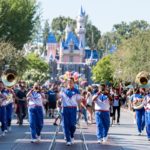