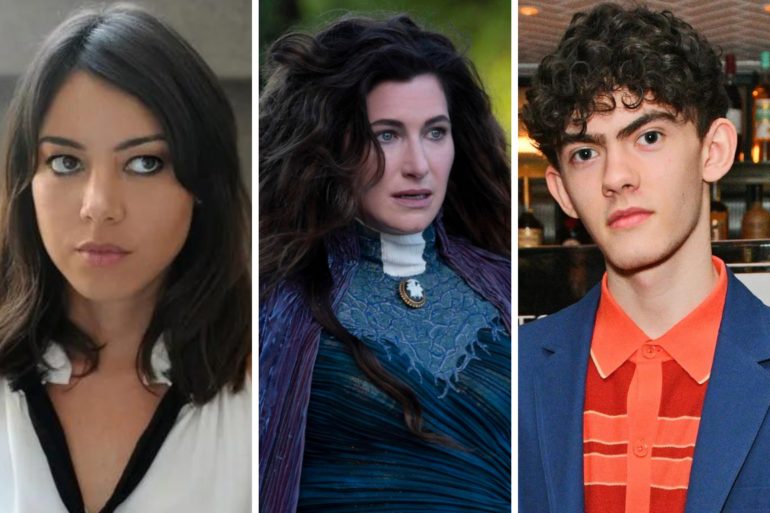 Two new stars have been added to the cast of the “WandaVision” spinoff “Coven of Chaos” about antagonist Agatha Harkness, according to Variety. Aubrey Plaza (“Parks and Recreation”) and Joe Locke (“Heartstopper”) have joined the upcoming Disney+ series in undisclosed roles.

The Marvel show stars Kathryn Hahn reprising her role as the antagonist from “WandaVision” — the powerful witch Agatha Harkness. The show was originally titled “Agatha: House of Harkness,” but the change was announced when new logo art premiered at the 2022 San Diego Comic-Con.

Emma Caulfield Ford is also reported to reprise the role of Dottie. Jac Schaefer returns as the head writer after working on “WandaVision.”

A specific release date has not been announced but the show is set to debut in winter 2023.