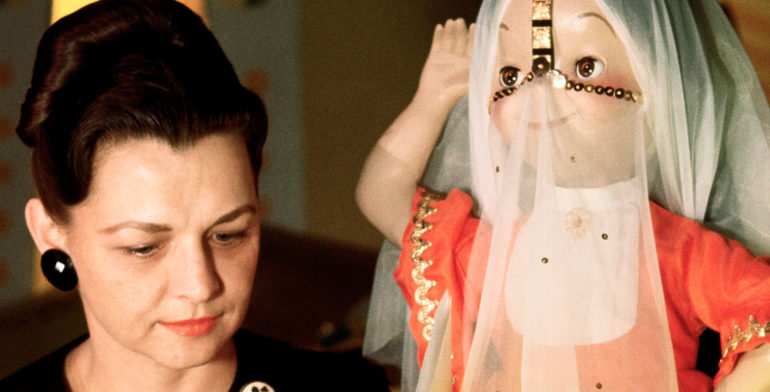 Costume designer and Disney Legend Alice Davis has passed away at 93 years old.

Alice’s first project for The Walt Disney Company and with her future husband, Marc Davis, was creating a costume for dancer Helene Stanley to wear for live-action reference footage for Aurora in “Sleeping Beauty.” She and Marc married in June 1956.

Walt Disney hired her as a costume designer for the 1960 film “Toby Tyler” and she went on to design costumes for various Disney TV shows and theme park attractions.

Alice Davis was inducted as a Disney Legend in 2004. Here is how she is described by D23:

At Walt Disney Imagineering (WDI), Alice Estes Davis was the original “designing woman.” Married to Disney Legend Marc Davis, she enjoyed a fashionable Disney career of her own, designing and dressing animated figures for such beloved Disneyland attractions as “it’s a small world” and Pirates of the Caribbean. As Alice recalled with a gleam in her eye, “I went from sweet little children to dirty old men over night.”

Marc Davis passed away in 2000. The couple is honored with side-by-side windows on Main Street, U.S.A. at Disneyland Park.