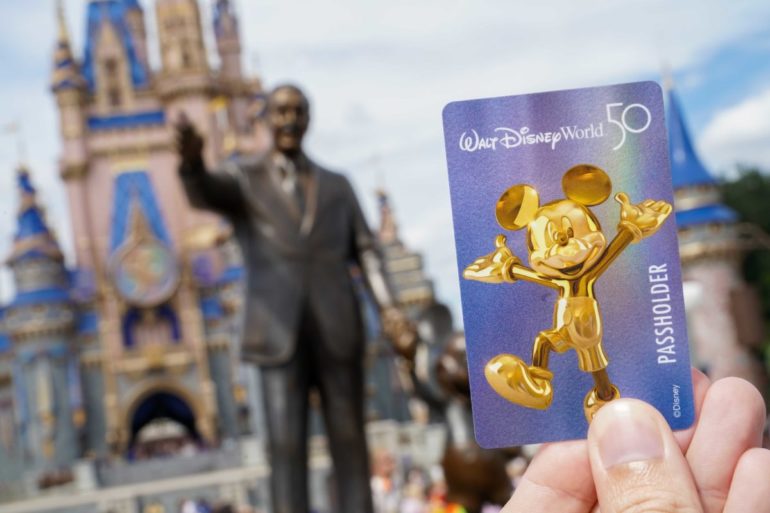 In today’s Q4 Earnings Call, The Walt Disney Company CFO Christine McCarthy was asked about possible contingency plans to keep the company fiscally sound during a recession, which seems to loom over the United States economy, including a hypothetical return of Annual Passes.

In the call, McCarthy cited a number of ideas to keep revenue stable at Disney Parks, Experiences, and Products. She proffered park ticket discounts as an idea, “flexible and in real time” as demand is required. But, she noted “we’re not going to use it to the extent to which we used it during the last recession.”

She also noted that the reservation system can be adjusted. “On many days, we are fully-booked now, but we can adjust that, and be very flexible and realtime on adjusting it.” Presumably meaning to increase capacity at the parks, despite noting previously they would not want to return the parks to their pre-COVID attendance levels.

Another possibility was the return of selling Annual Passes, which have been halted for quite some time in both Florida and California. She noted the program would have a more “flexible” business model with changes, and did not explicitly promise that they would return at any point.