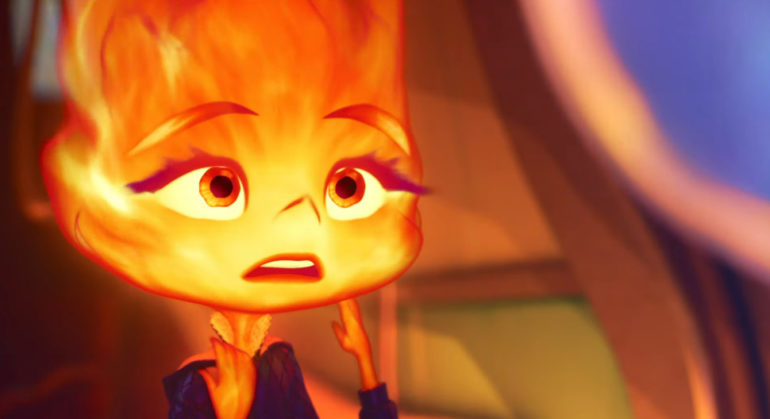 The first teaser trailer for Disney Pixar’s upcoming film “Elemental” has been released.

The film is described as follows: ”In a city where fire, water, land, & air residents live together, a fiery young woman & a go-with-the-flow guy will discover something elemental: How much they have in common.” It stars Mamoudou Athie and Leah Lewis as Wade and Ember, respectively.

Watch the teaser trailer below.