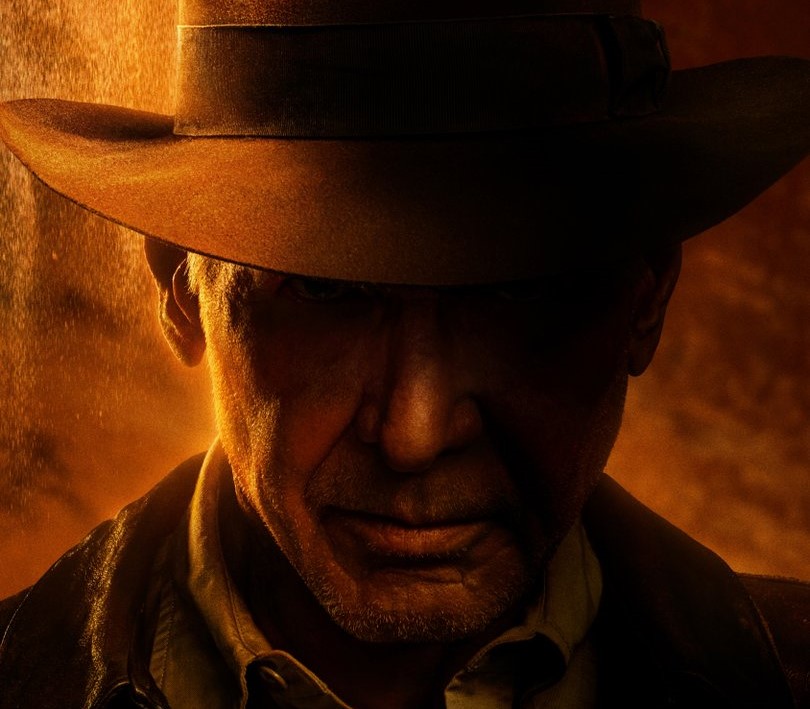 “Indiana Jones 5” finally has a real title. The newest film in the franchise will be called “Indiana Jones and the Dial of Destiny.” You can watch the first trailer below.

“Indiana Jones and the Dial of Destiny” will take place in 1969, amidst the space race where he will encounter his old enemy, the Nazis, once again. Harrison Ford reprises his role as Indiana Jones. Mads Mikkelsen will play Voller, a villain inspired by Wernher von Braun, a real Nazi who became a NASA engineer.

“He’s a man who would like to correct some of the mistakes of the past,” Mikkelsen said of Voller. “There is something that could make the world a much better place to live in. He would love to get his hands on it. Indiana Jones wants to get his hands on it as well. And so, we have a story.”

The June 30, 2023 release date was announced earlier this year. Harrison Ford has stated this will be the last “Indiana Jones” movie.

BREAKING: Trailer & Poster Released for ‘Guardians of the Galaxy Vol. 3’