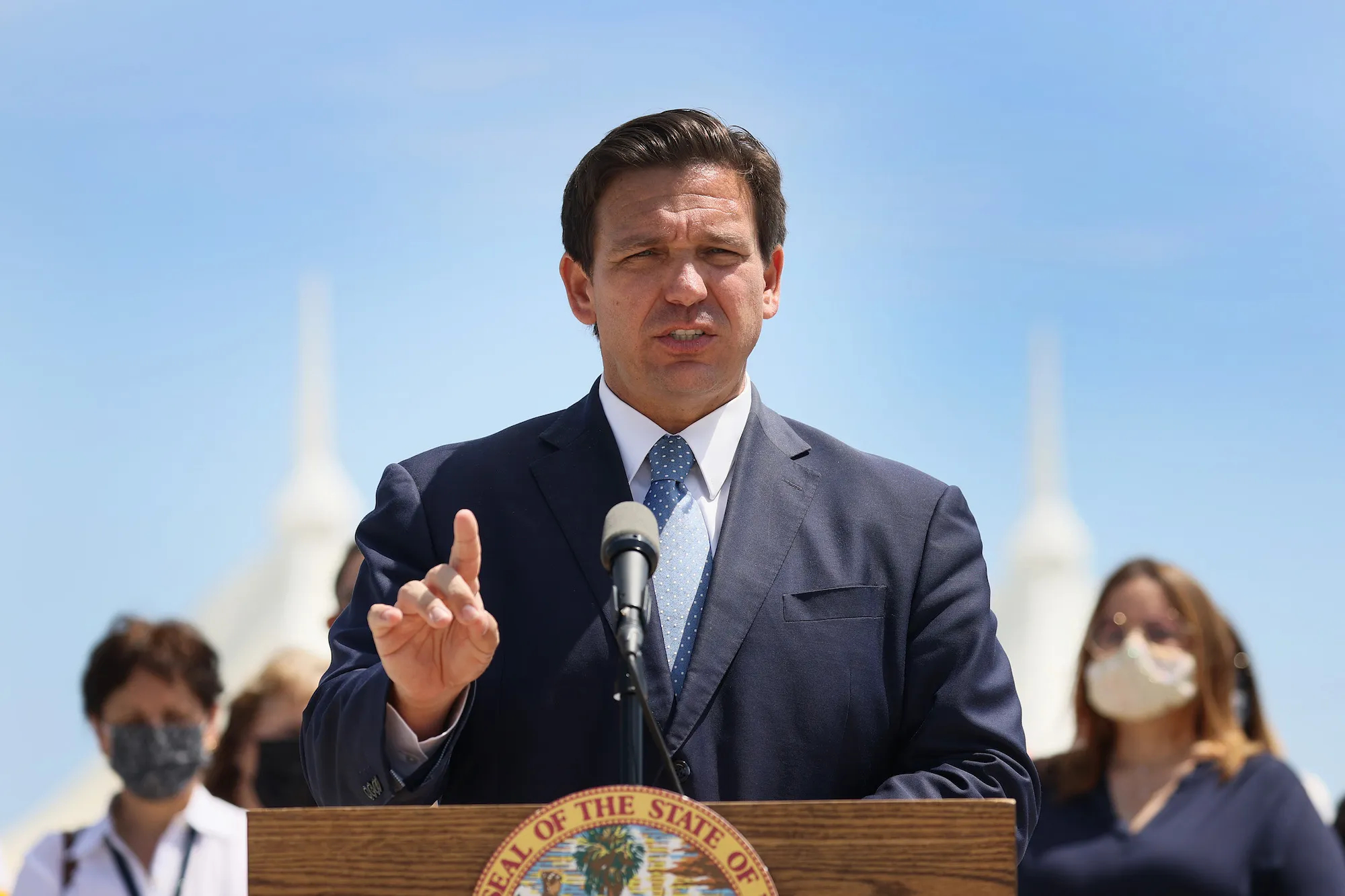 A new lawsuit filed by a Disney investor demands the company turn over internal records regarding the company’s response to the controversial Parental Rights in Education Bill, commonly referred to as “Don’t Say Gay.”

The saga which we covered extensively earlier this year resulted in Florida Gov. Ron DeSantis signing a bill which repealed the Reedy Creek Improvement District. The District allowed Disney to set its own taxes and building codes as well as provide its own essential services at the Walt Disney World Resort near Orlando.

According to Bloomberg, investor Kenneth Simone has sued in Delaware Chancery Court after Disney “created far-reaching financial risks” for the company through its response to the bill. In his 22-page demand, he outlines his demand for internal records from the company which surrounded their response to the bill. These so-called “books and records” demands are often granted in Delaware. Simone stated “The financial repercussions from Disney’s actions, and resulting harm to the company and its stockholders, have been swift and severe.”

Simone also believes there’s questions about Disney directors’ decision to allow company officials to publicly slam the law knowing the company could “lose the benefits of a one-of-a-kind deal that has existed between Disney and the state for more than half a century.” He argues Disney ignored warnings from the Governor that opposing the law publicly could have severe consequences.

Bloomberg did not receive a response from Disney related to the suit.