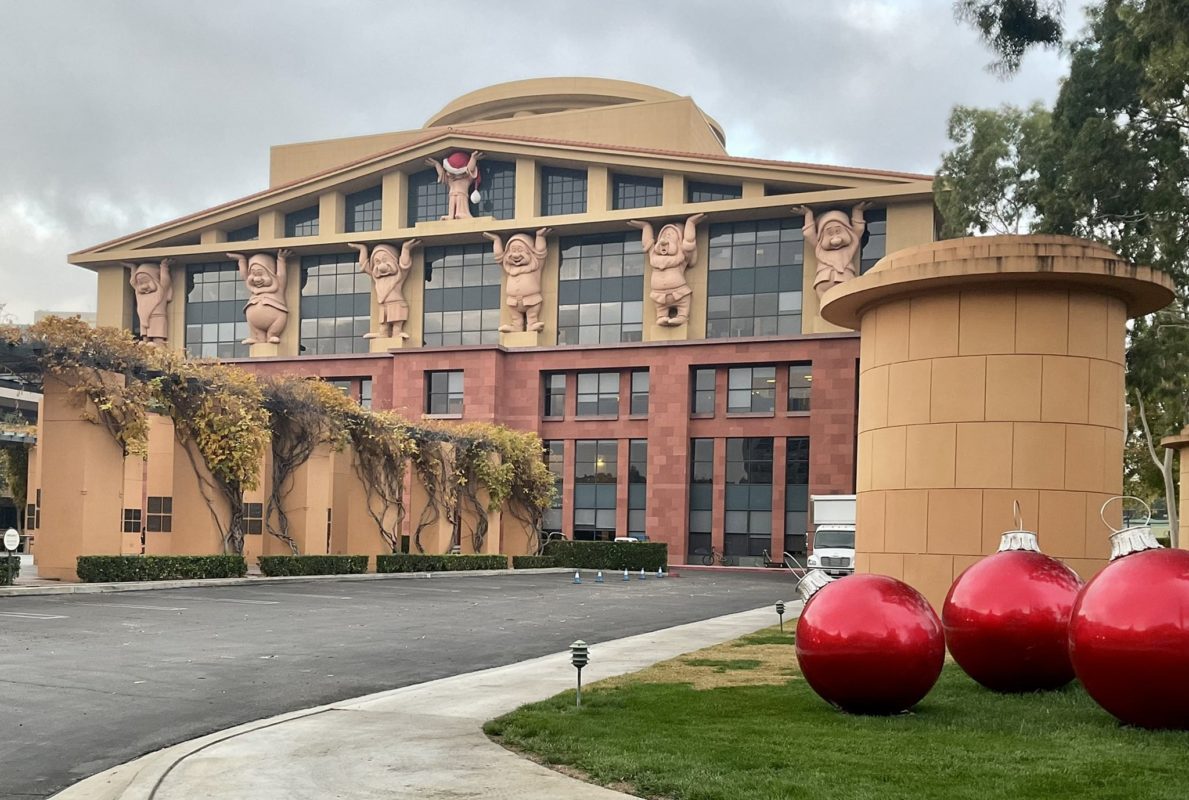 Though stock for The Walt Disney Company jumped to over $100 when Bob Iger took back the position of CEO, it is now dropping once again.

Disney stock is already lower than it was on Chapek’s last day when it closed at $91.80. It closed at $84.16 yesterday, December 28, the lowest it’s been since October 2014, before the release of “Star Wars: The Force Awakens.”

Many analysts are recommending people sell their stock now, not just because it may drop lower, but also for tax loss harvesting. Investors who sell their stock at a significant loss will get a higher tax deduction later this year.

The highest stock price Disney ever traded was $201.91 on March 18, 2021, when Chapek was CEO but Iger was executive chairman and handling some CEO duties. As Seeking Alpha points out, Iger is unlikely to more than double Disney’s stock price back up to $200 during his two-year contract.

Will you be selling your Disney stock or holding onto it for longer? Let us know in the comments.

Genie+ Sells Out Third Day in a Row at Disneyland Resort