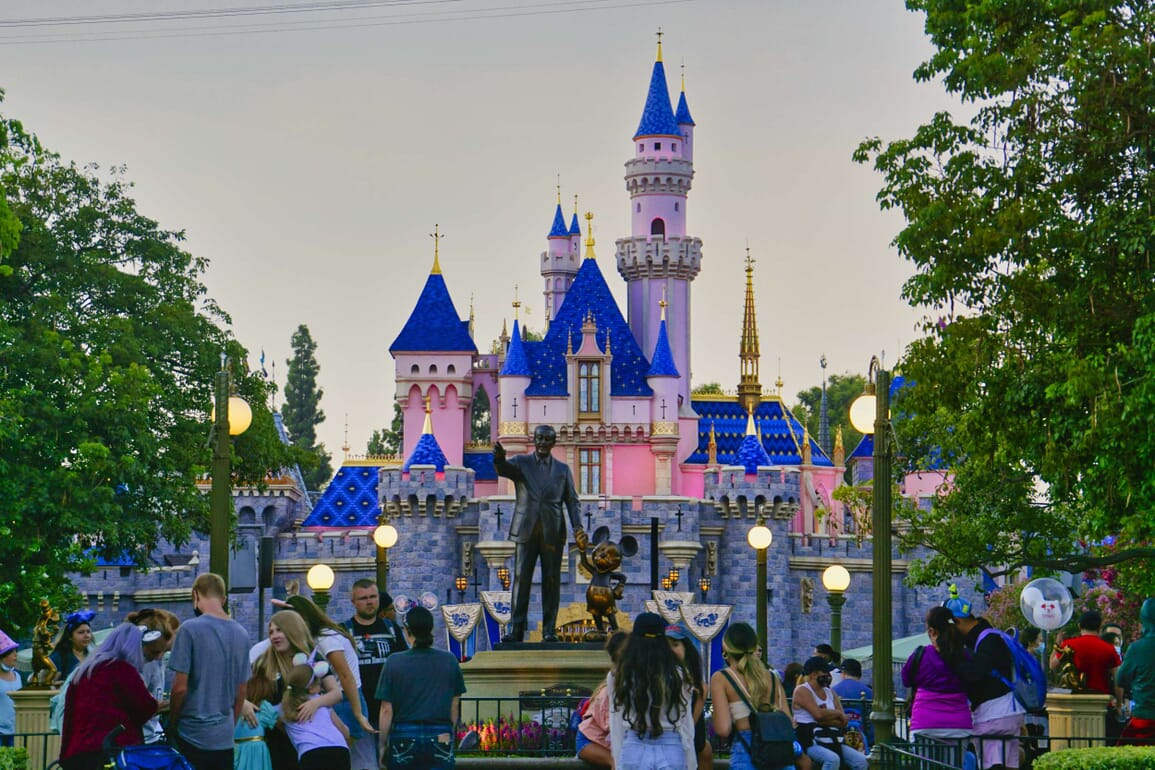 Closing earlier during less busy seasons is not unusual at all for Disney theme parks around the world, but some changes to the Disneyland Resort operating calendar indicate several nights in January when Disneyland Park will actually close earlier than Disney California Adventure across the esplanade.

While Disney California Adventure has a pretty consistent 10:00p.m. closing most nights save for a few, Disneyland Park is set to close as early as 8:00p.m. on many nights.

On the following dates, Disneyland Park will close at 8:00p.m.:

Meanwhile on the following dates, Disneyland Park will close at 9:00p.m.

These hours cuts are not uncommon in the off season, although it’s interesting to see Disneyland closing first on each of these weeknights.

Will this impact your trip? Let us know in the comments below!