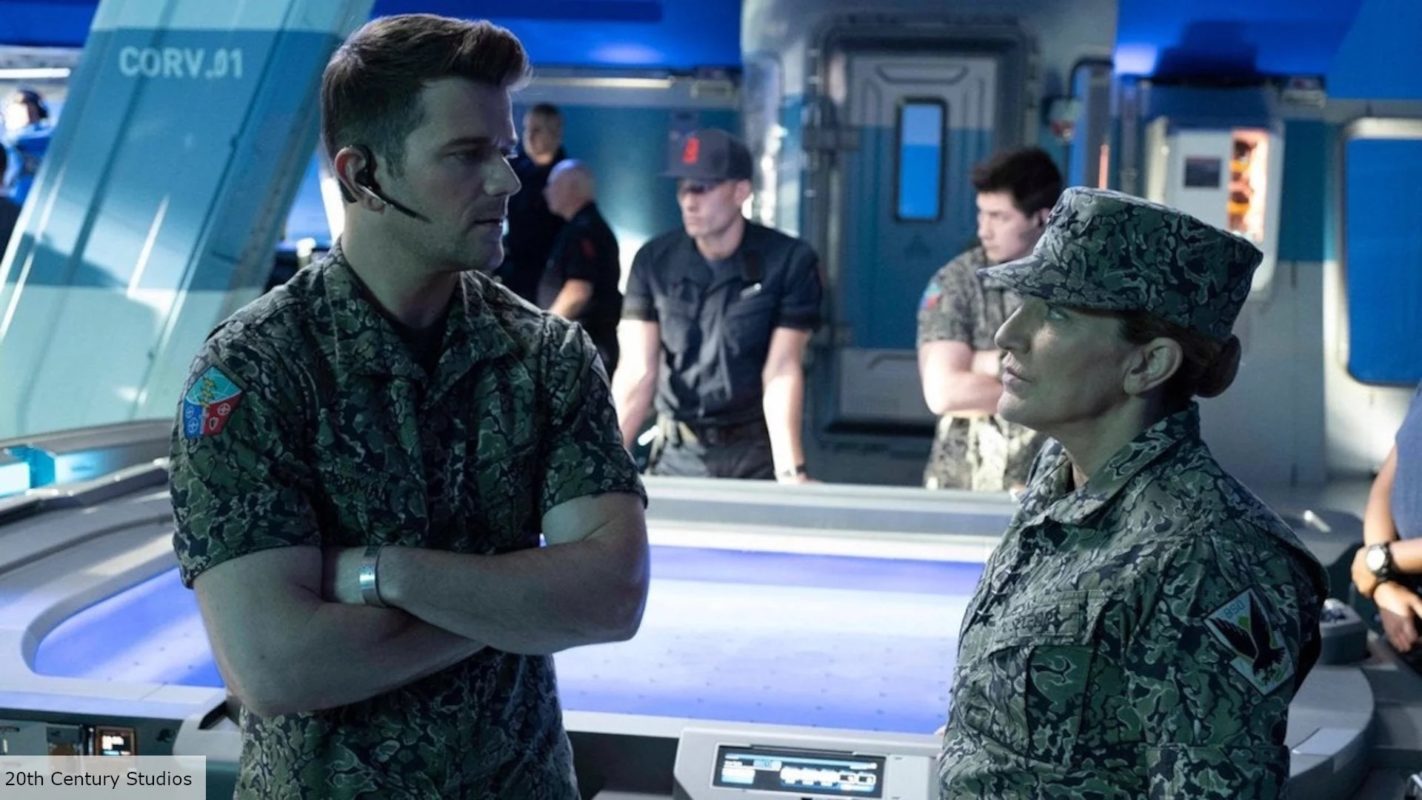 In an interview with “The View,” Edie Falco revealed she filmed “Avatar: The Way of Water” so long ago, she thought it must have come out and bombed at the box office in the years since.

Edie Falco appears in “Avatar: The Way of Water” as General Frances Ardmore. She filmed the sequel four years ago and said, “I’ve been busy and doing stuff. Somebody mentioned ‘Avatar’ and I thought, ‘Oh, I guess it came out and it didn’t do very well because I didn’t hear anything about it.’ It happens! Someone recently said, ‘”Avatar” is coming out,’ and I said, ‘Oh, it hasn’t come out yet?’ I will never work again because I said that.”

“Avatar: The Way of Water” and “Avatar 3” were filmed simultaneously, so Falco may appear in the third film, too. Her character is set up to potentially be an antagonist for the rest of the series.

On being one of the few human characters in the new film, Falco said, “I wanted to be blue! I was excited I’d be blue and very tall. I didn’t get either of those things.”

RUMOR: World of Color – One Will Have ‘Star Wars’ Segment Featuring ‘The Mandalorian’ & Grogu