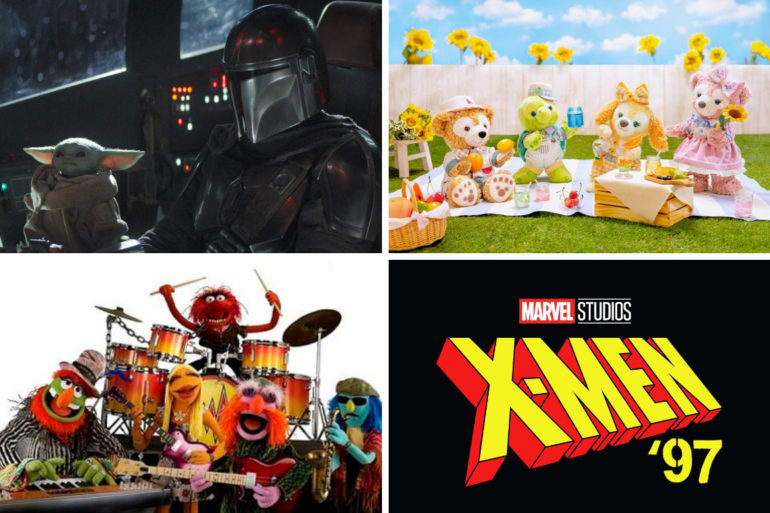 Everything New Coming to Disney+ in 2023

The end of the year is nearly here, and we’re looking ahead to everything coming to Disney+ in 2023. This list includes the release dates currently announced but may change as Disney adds titles or alters the schedule.

A large selection of titles have a release window but no exact date.

The following titles are set for release in 2023, but no other specific timeframe is known.

Coming to Theaters, May Release on Disney+ in 2023