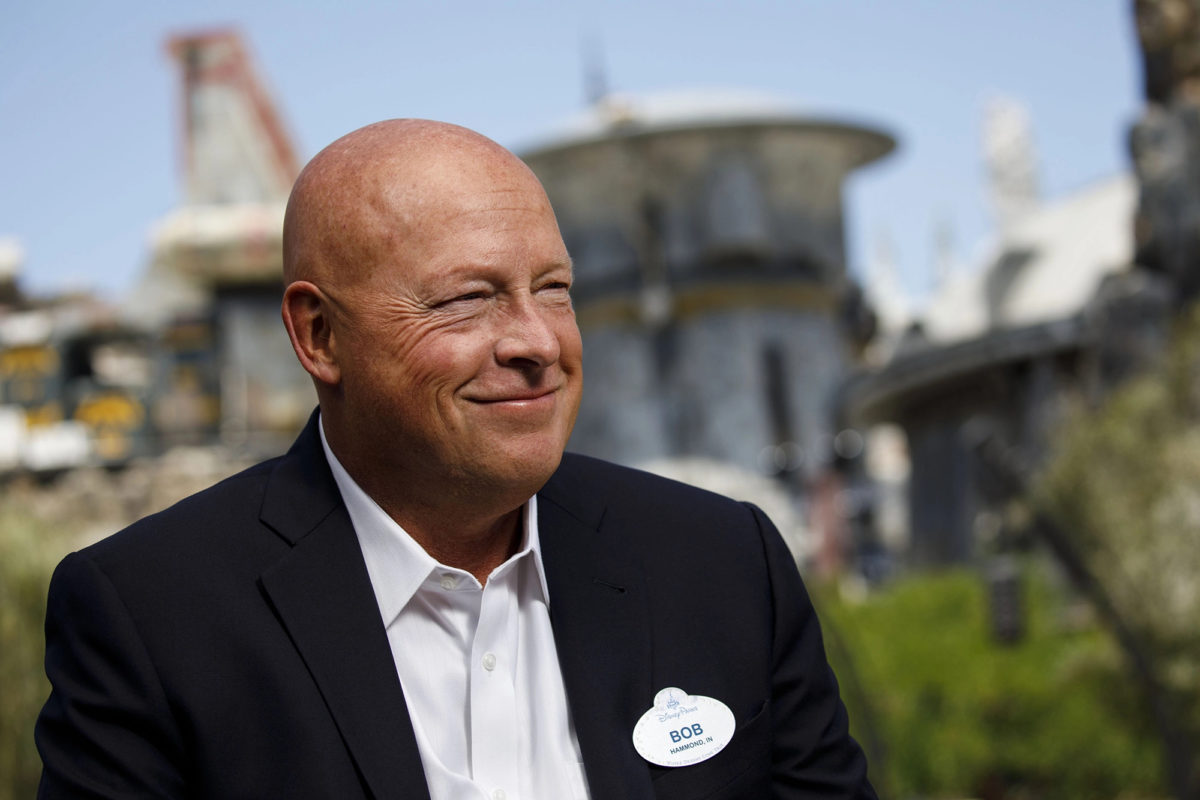 A new article in the Wall Street Journal goes deep into detail on now-former Disney CEO Bob Chapek’s attempt to restructure The Walt Disney Company in order to remove power from the creative executives in favor of his right-hand man.

Chapek and CFO Christine McCarthy contracted outside consulting firm McKinsey & Co. in September to spearhead the restructuring effort. The goal was to review Disney’s operations and identify redundancies and cost-saving opportunities, particularly in how Disney markets their content.

According to the Journal, one of the key ways to change this was to take decisions on how much to spend on marketing and publicity away from studio executives and instead hand them off to another department. This move had already been considered internally, which would consolidate most power at the newly-formed Disney Media & Entertainment Distribution division, headed by now-ousted Kareem Daniels, Chapek’s right-hand man.

These plans were very upsetting to many of Disney’s creative executives, having already lost power over spending decisions on content, and greatly expanded the rift between creative and corporate executives which was a hallmark of Chapek’s tenure.

The DMED division was created in 2020 by Chapek to consolidate control of budgets for content as well as centralize decisions on distribution, whether in theaters, on Disney+, or on regular television. At the time, Chapek said the reorganization would better accommodate changing consumer habits and help the company give priority to streaming. Relations between DMED and the creative divisions were strained at best. Those close to Daniel framed him as “an agent of change for a business reluctant to embrace it.”

Disney executives familiar with the restructuring effort believed DMED was in a better position to manage what films and shows would draw large audiences and how much to spend to market each project given its access to performance data than creative executives were.

McCarthy is not much better, often herself clashing with creatives over costs and programming strategy. She was key in the decision to unceremoniously fire Peter Rice, head of Disney’s General Entertainment Content, earlier this year.

According to those familiar with the matter who spoke to the Wall Street Journal, the plans given by McKinsey were not implemented, and it’s unknown whether Iger intends to follow through with any of their suggestions.

One of the key factors in Chapek’s ouster was ballooning costs for content on Disney+ at a staggering loss. Investors and shareholders have put Disney and other streaming companies under pressure to move from trying to drive new subscriptions to keeping things profitable. After its latest earnings report, the company warned of layoffs, spending cuts, and hiring freezes. Shortly before Chapek was fired, McCarthy told Disney’s board she had lost confidence in his leadership.

Apparently throughout Chapek’s career, he was quite fond of using a management framework that emphasizes accountability and a structure for corporate responsibility called ARCI — which stands for “accountability, responsibility, consulted, and informed.” Using this framework, there’s theoretically supposed to be no question on who’s responsible and accountable for an initiative, and it’s frequently taught in business schools. He would often go into meetings and ask “Who’s got the ‘A’ on this project?”

Some executives were put off by this approach, claiming “they felt it invited other managers to get involved with decisions that ordinarily would be made by a single segment head.”

Following the return of CEO Bob Iger last month, one of his earliest decisions was to restore power to Disney’s creative executives and abolish the DMED structure. Daniels, its head, exited the following day. In a memo to the company’s employees, he stated “It is my intention to restructure things in a way that honors and respects creativity as the heart and soul of who we are.”

BREAKING: Trailer & Poster Released for ‘Guardians of the Galaxy Vol. 3’