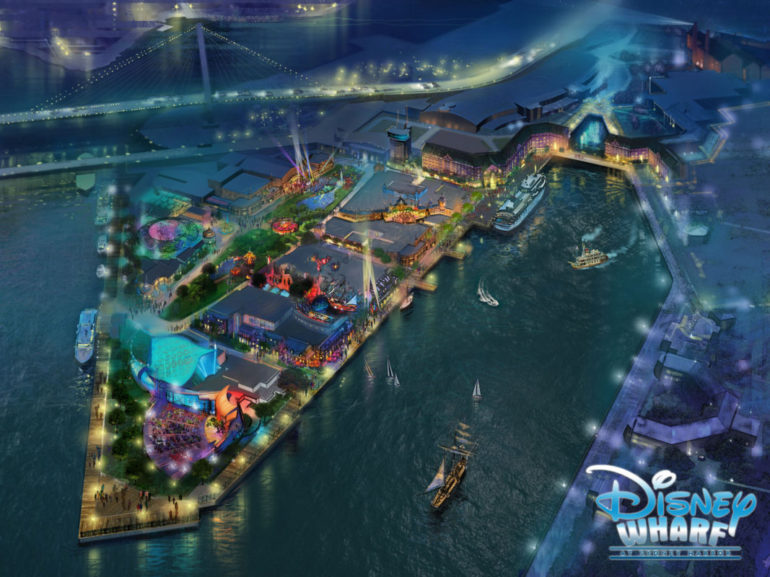 According to Shull, Disney Wharf was designed to be a mixed use space. Rather than a theme park, it was to be a retail and entertainment project.

Walt Disney was no stranger to Australia. The animated short Mickey’s Kangaroo (1935) kicked off that connection, with Mickey’s Australian friend exporting a kangaroo. Mickey Down Under (1948), featuring Mickey using a boomerang was another cartoon short where Mickey visited Australia.

Would you have liked to see this project realized? Let us know in the comments. 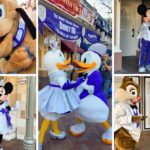 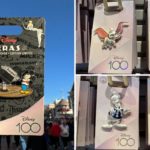 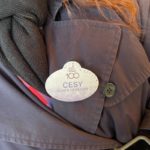