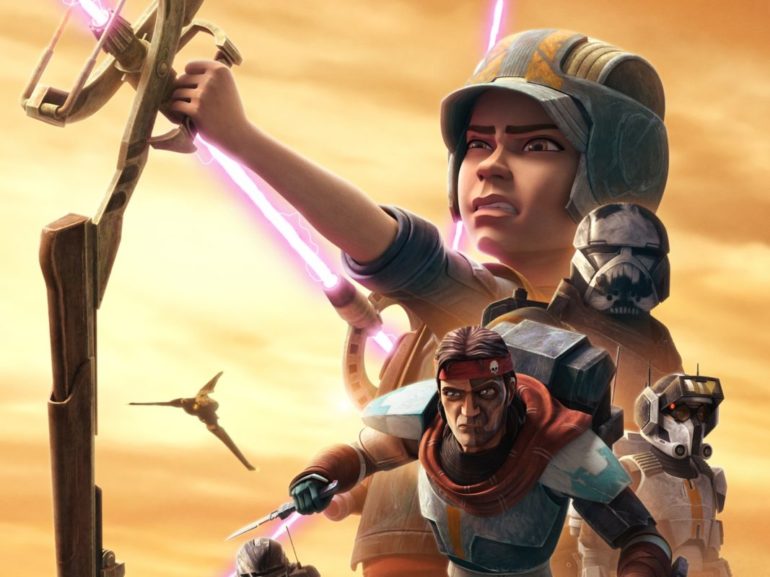 Disney has released a new trailer for the upcoming return of “Star Wars: The Bad Batch” on Disney+. The animated series, which was due to be released this past September, will debut on January 4, 2023.

According to press notes, “Months have passed since the events on Kamino, and the Bad Batch continues their journey navigating the Empire after the fall of the Republic. They will cross paths with friends and foes, both new and familiar, as they take on a variety of thrilling mercenary missions that will take them to unexpected and dangerous new places.”

Below is the teaser trailer that was released this past summer.

Are you excited for the return of “Star Wars: The Bad Batch?” Let us know in the comments below.