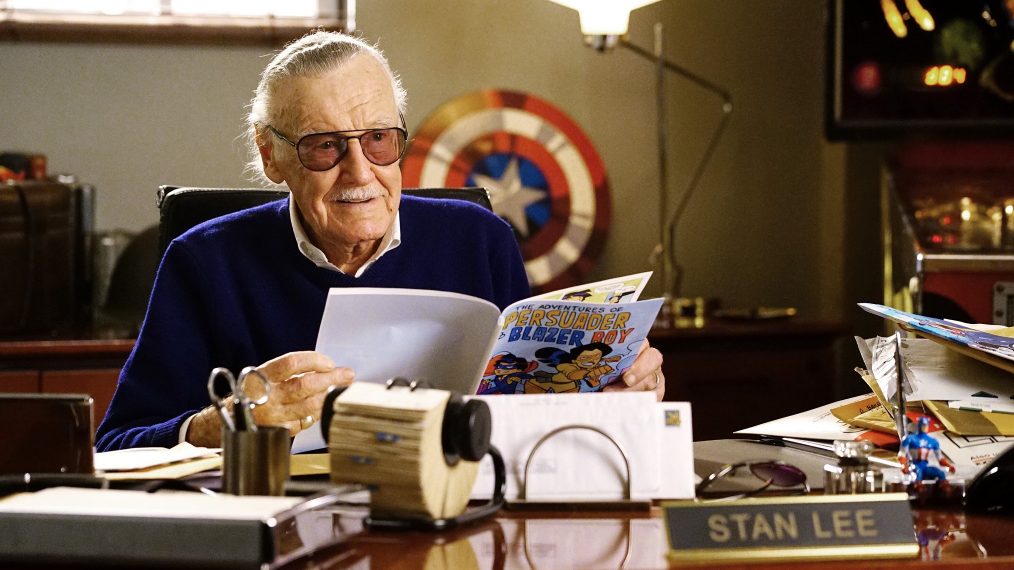 Marvel and Disney announced that a new documentary about Stan Lee will debut on Disney+ in 2023.

Stan Lee passed away in 2018. December 28, 2022 was his 100th birthday. Lee is known for creating and co-creating several Marvel characters, including Spider-Man, the original Avengers, and the X-Men. He worked closely with Jack Kirby and Steve Ditko.

Lee mostly retired from Marvel in the 1990s, but was still salaried as a chairman emeritus. He appeared in nearly every Marvel film (whether part of the MCU or not) released through 2019, with posthumous appearances in Spider-Man: Into the Spider-Verse, Captain Marvel, and Avengers: Endgame.

The announcement video for the Stan Lee documentary features clips of his cameos in various Marvel films. Watch it below.