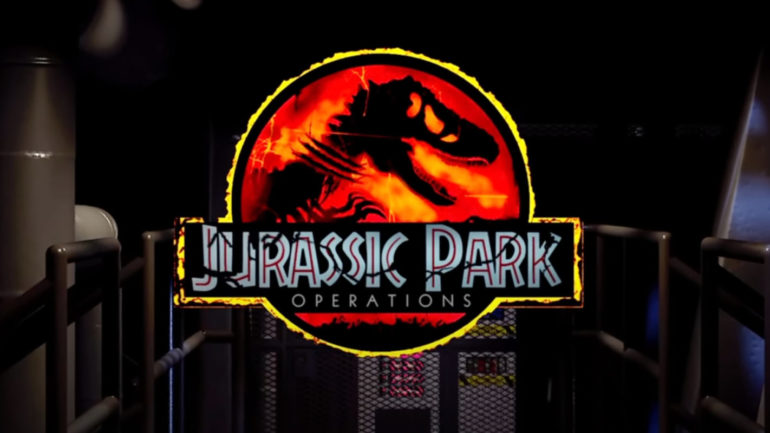 Creators of a Jurassic Park fan-made game have released an unbelievable reveal trailer that is sure to leave like-minded Jurassic Park fans hungry for more. Known on Twitter, YouTube, and Discord as Krenautican, the creator of “Jurassic Park Operations” says he began developing the game two years ago to capture the spirit of the original Jurassic Park movie, putting fans back on Isla Nublar to experience a new adventure.

A blended storyline has been developed for this first-person game, borrowing canon from the book and original film. Players will be able to hunt raptors, drive through the t-rex paddock, pilot the river adventure raft, and explore sections of the island.

Please note that Jurassic Park Operations is not affiliated with Universal Studios.