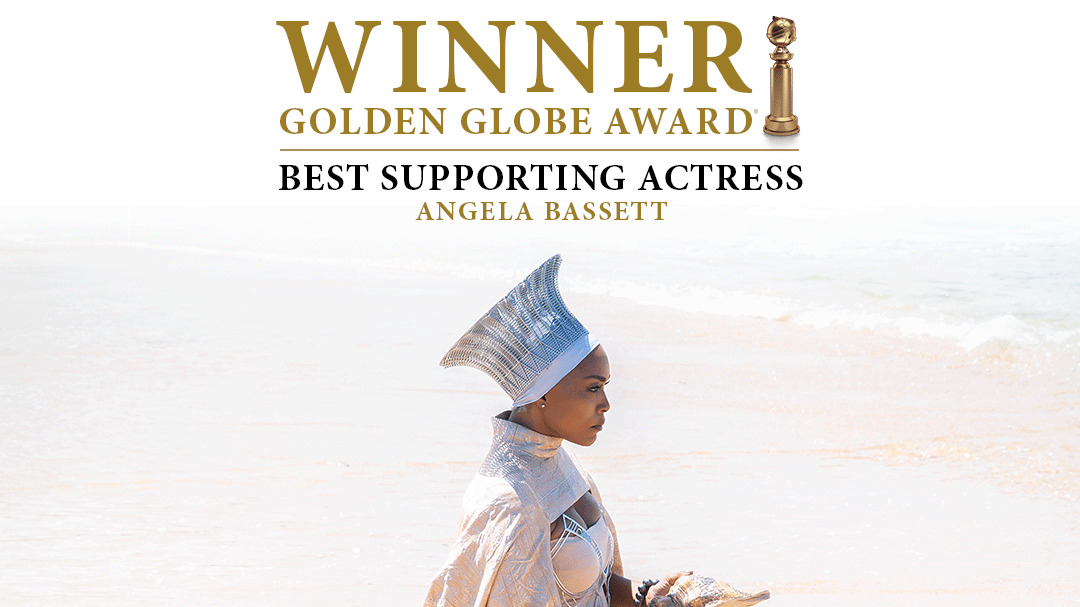 Angela Bassett has won a Golden Globe for Best Supporting Actress in Marvel’s “Black Panther: Wakanda Forever.” She reprised her role as Queen Ramonda in the sequel to 2018’s “Black Panther.”

In the film, Bassett portrays a grieving mother after the passing of her son T’Challa, who was played by the deceased Chadwick Boseman. Bassett’s Ramonda struggles to learn to live with her grief, run her country, and guide her daughter Shuri. Her performance was lauded by critics.

According to the Hollywood Reporter, Bassett meshed her own grief with her character’s and returned to those words of her instructor: “Use it.”

Angela Bassett gave tribute to the late Boseman in her acceptance speech: “We embarked on this journey together with love. We mourned, we loved, we healed. We were surrounded each and every day by the light and the spirit of Chadwick Boseman,” Bassett said. “We have joy in knowing that with this historic ‘Black Panther’ series, it is a part of his legacy that he helped to lead us. We showed the world what Black unity, leadership and love looks like, behind and in front of the camera. To the Marvel fans, thank you for embracing these characters and showing us so much love.”

She is the first actor to win a major award for a Marvel role.

“Black Panther: Wakanda Forever” is still in theaters, and will have its Disney+ debut on February 1.