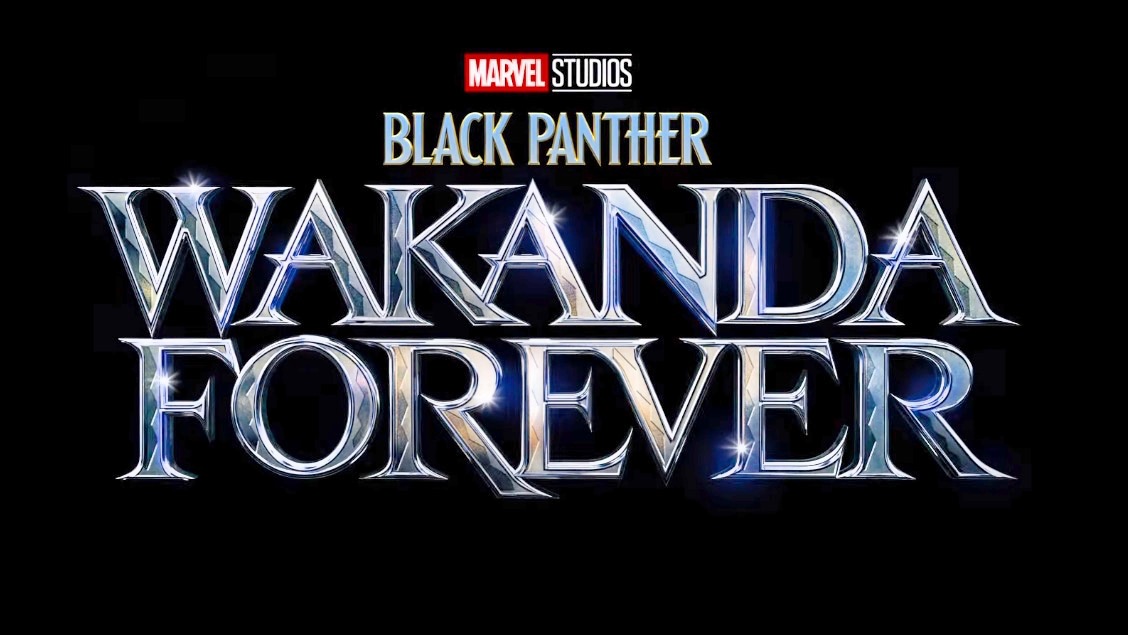 Disney has announced that “Black Panther: Wakanda Forever” will be released for Disney+ subscribers on February 1, 2023, following a record-breaking opening in theaters.

If you haven’t caught the blockbuster film yet, be sure to watch the “Black Panther: Wakanda Forever” teaser trailer and check out the character posters from October. You can catch the Black Panther sequel feature, the highest-grossing November release on record, in movie theaters now or from the comfort of your own home beginning on February 1. You can also check out this review of the sequel film.

In Marvel Studios’ “Black Panther: Wakanda Forever,” Queen Ramonda (Angela Bassett), Shuri (Letitia Wright), M’Baku (Winston Duke), Okoye (Danai Gurira), and the Dora Milaje (including Florence Kasumba), fight to protect their nation from intervening world powers in the wake of King T’Challa’s death. As the Wakandans strive to embrace their next chapter, the heroes must band together with the help of War Dog Nakia (Lupita Nyong’o) and Everett Ross (Martin Freeman) and forge a new path for the kingdom of Wakanda. Introducing Tenoch Huerta Mejía as Namor, king of a hidden undersea nation, the film also stars Dominique Thorne, Michaela Coel, Mabel Cadena, and Alex Livinalli.

The record-breaking opening took in $181 million domestically, making “Black Panther: Wakanda Forever” the biggest November opening of all time and the second-biggest launch of 2022 – to date – behind “Doctor Strange in the Multiverse of Madness” ($187.4 million). In total, the film has brought in more than $800 million at the worldwide box office, before its arrival on Disney+ was announced this week.

Will you watch (or rewatch) “Black Panther: Wakanda Forever” when it hits Disney+? Let us know in the comments.