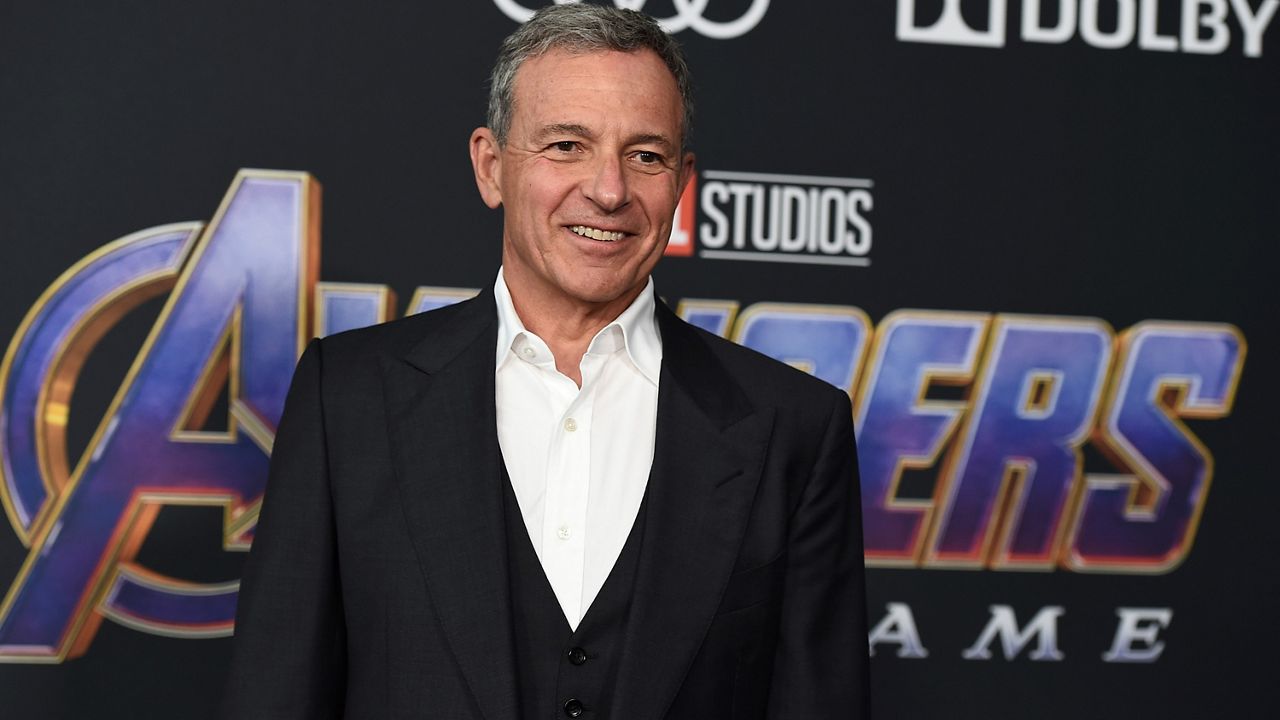 Mark Parker, the newly appointed chairman of The Walt Disney Company Board of Directors, will lead a committee specifically created to find Bob Iger’s replacement for CEO.

The press release about Parker’s appointment states, “Mr. Parker will also chair a newly created Succession Planning Committee of the Board, which will advise the Board on CEO succession planning, including review of internal and external candidates.”

The contract Iger signed when he returned to the CEO position in November 2022 goes through December 31, 2024. Disney has until then to find a replacement CEO. The new CEO could come from within the company or could be someone like Tom Staggs or Kevin Mayer who were previously passed over for the position and left Disney. Iger’s contract could also be extended if a suitable CEO isn’t found.