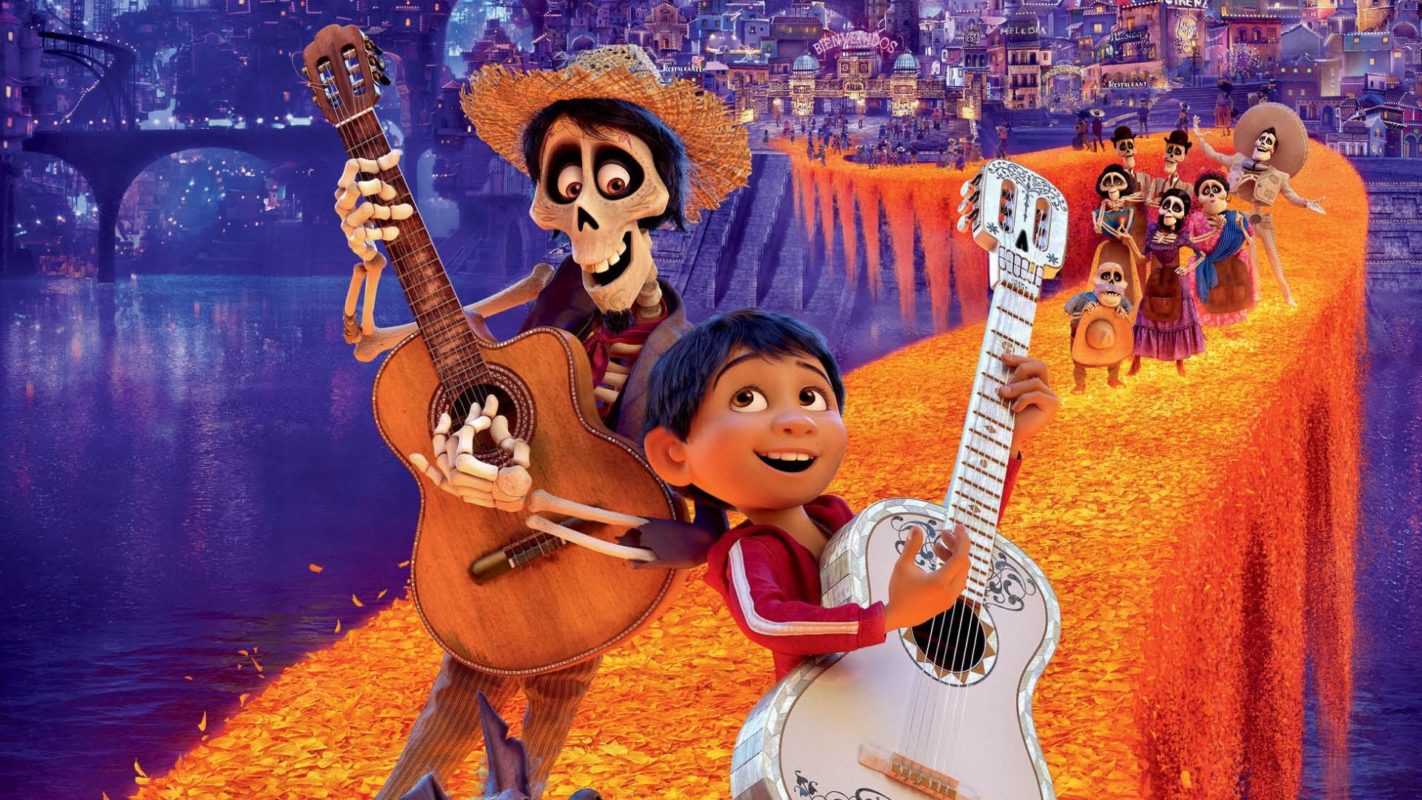 Disney has not released any further information about the potential “Coco” Broadway show. Even if a show is in development, it may not come to fruition.

Pixar’s “Coco” was released in 2017 and follows a young boy’s journey through the Land of the Dead on the Day of the Dead. It’s proven successful enough to be added to Mickey’s PhilharMagic — the first time the attraction has been changed — and for villain Ernesto de la Cruz to appear at Oogie Boogie Bash in Disney California Adventure. Not to mention a possible themed land or lands in development at Magic Kingdom could include “Coco.”

Are you excited about a possible “Coco” Broadway show? Let us know in the comments!

RUMOR: Splash Mountain at Disneyland to Close Permanently in May 2023