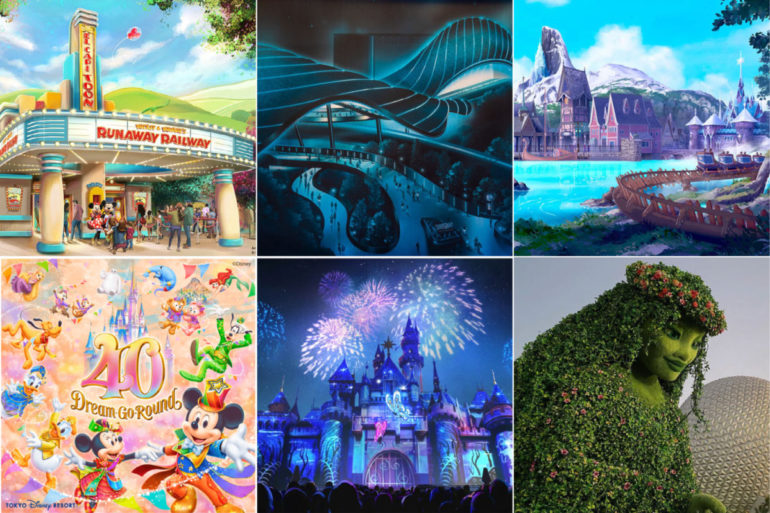 Every New Attraction Coming to Disney Parks in 2023

2023 has just begun, but we’re taking a look ahead to everything coming to Disney Parks around the world in 2023. As always, plans can change, and sometimes projects get delayed or canceled. Take the parking lot trams for example, which were supposed to return to all Walt Disney World parks in 2022 but only came back to half. This list is based on Disney’s official timeframes unless otherwise noted.

What project are you most excited for in 2023? Let us know in the comments below!