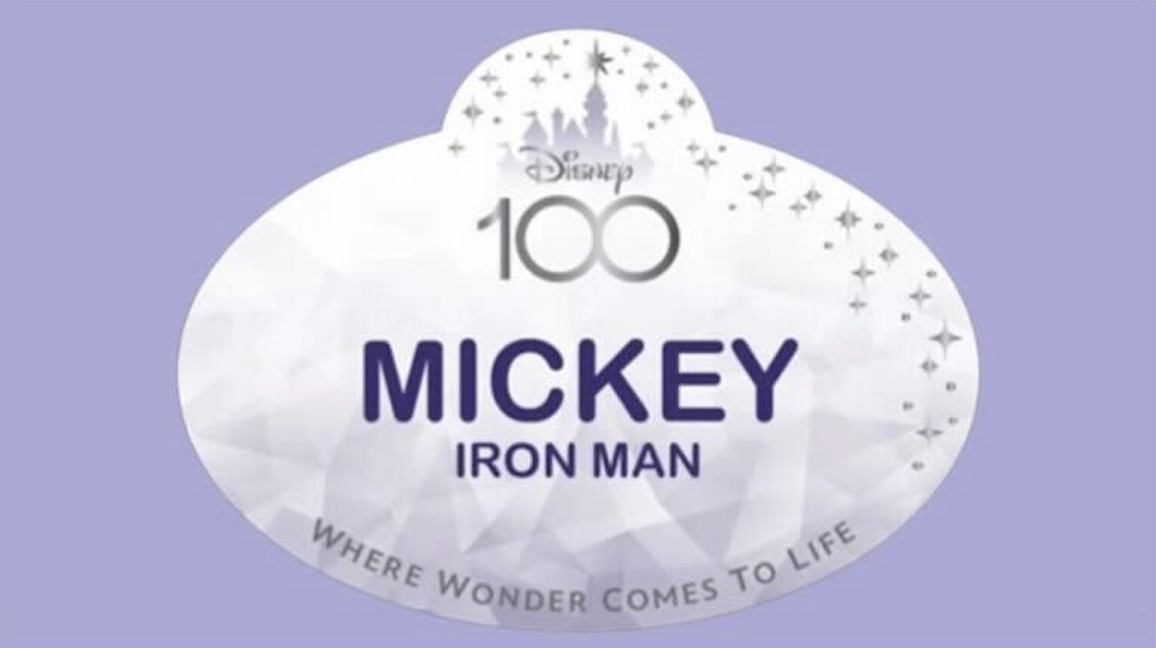 The Walt Disney Company is celebrating its 100th anniversary this year, and the celebrations will begin at Disneyland on January 27, 2023. Part of the festivities will include new Cast Member name tags that include the names of Disney characters!

Back in August 2022, an announcement was sent to Cast Members and Imagineers saying they would be able to choose a character’s name to be put on their name tag in early 2023.

According to the announcement, “hundreds of characters” were available to choose from, but not every Disney character was included. If a character was not selected by August 14th, Mickey Mouse will be used as the default.

Cast Members have now been made aware that they are going to start receiving their new name tags this week, and can begin wearing them when the festivities begin on January 27. They can continue to wear the new name tag throughout 2023. It is worth noting that Cast Members who work in Star Wars: Galaxy’s Edge will not be allowed to wear these new name tags.

During the 100 Years of Magic celebration beginning in 2001 at Walt Disney World, Cast Members could choose a favorite Disney character or film to be featured on their Cast Member name tags. There’s no word yet on if Walt Disney World will have new name tags for this celebration, which would begin as “The World’s Most Magical Celebration” wraps up in March 2023.

Are you excited for these new Cast Member name tags? Which character would you choose for yours? Let us know in the comments.