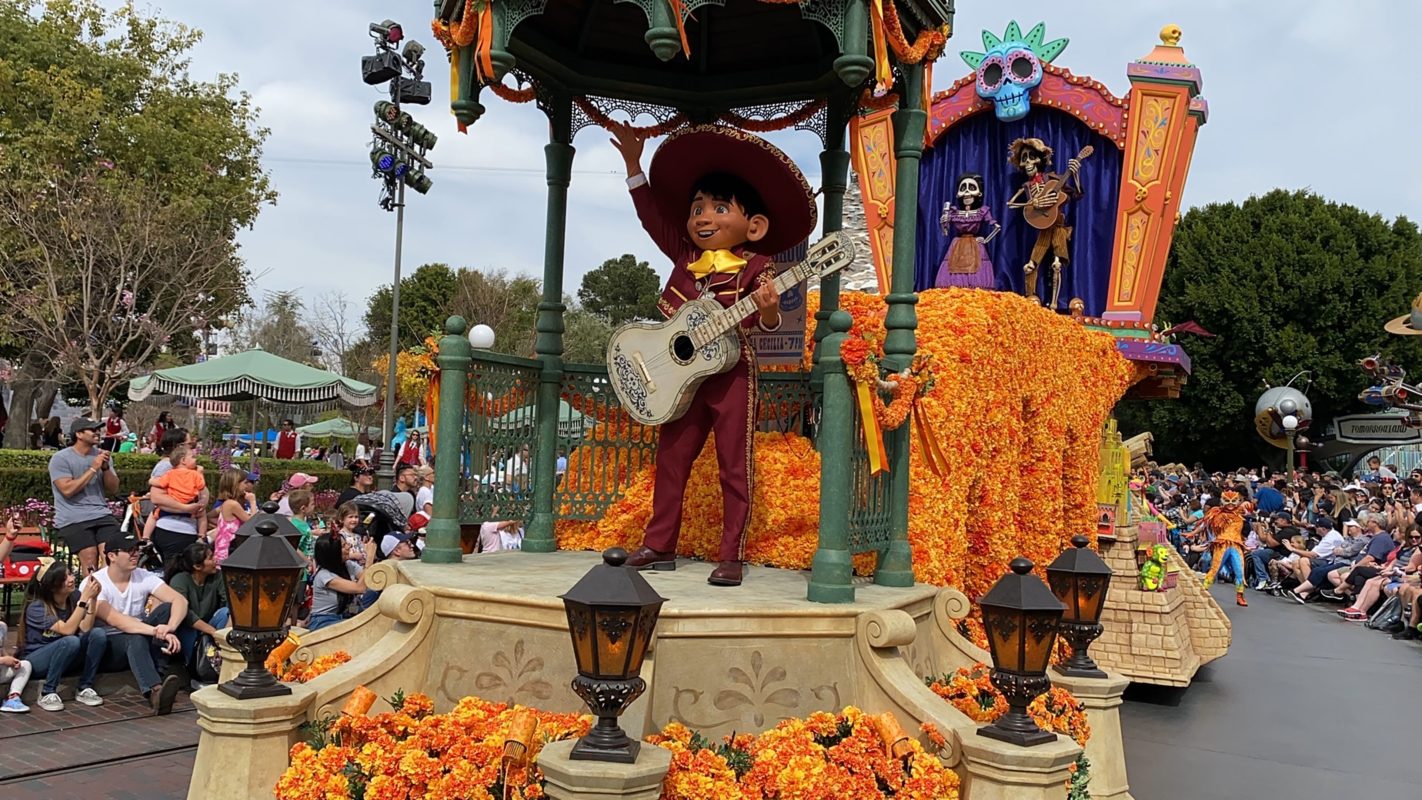 Disney has revealed the showtimes for the return of the Magic Happens parade to Disneyland Park next month.

Magic Happens debuted on February 27, 2020, mere days before Disneyland closed due to COVID-19. The parade was part of Disneyland’s 65th anniversary celebration. Though it was confirmed at D23 Expo to return in spring 2023, a casting call posted in September indicated it would return earlier.

The parade’s return will follow the beginning of the 100 Years of Wonder celebration, which kicks off at Disneyland Resort on January 27, 2023.

Watch our video of the first performance of Magic Happens below.