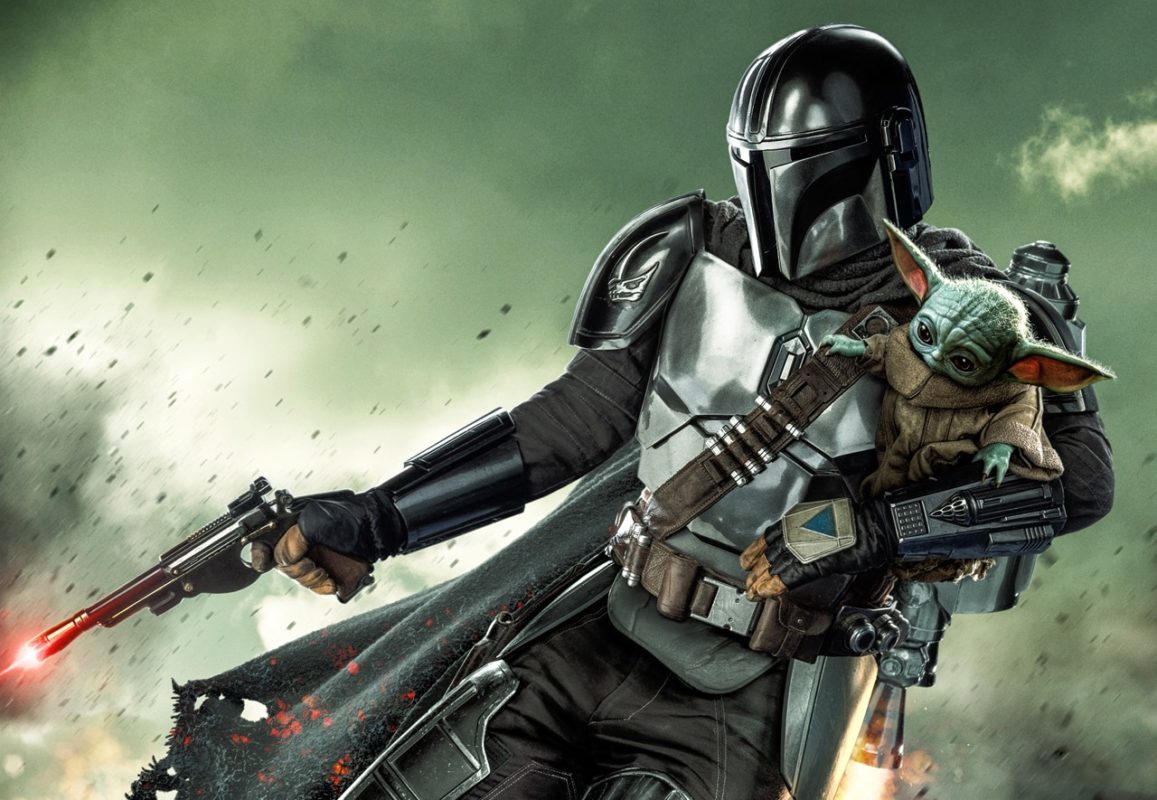 With a new trailer set to debut tonight, a new poster has been released for season 3 of “The Mandalorian.”

The poster depicts Din Djarin (Pedro Pascal) in flight over a fiery scene. He clutches Grogu in his left arm as he fires a blaster in his right hand. The first trailer for season 3 debuted during the 2022 D23 Expo back in September, while a new one is scheduled to release during tonight’s Monday Night Football Wild Card game between the Dallas Cowboys and Tampa Bay Buccaneers. Season 3 will premiere on Disney+ on March 1.

In addition to Pascal, Katee Sackhoff returns as  Bo-Katan Kryze alongside Carl Weathers as Greef Karga. Christopher Lloyd (“Back to the Future,” “Who Framed Roger Rabbit?”) has also been cast in a currently undisclosed role. The season has been years in the making, as pre-production commenced in April 2020.

A new spinoff for the series, led by Jon Favreau and Dave Filoni, is in development. It would mark the second spinoff, following “The Book of Boba Fett.”