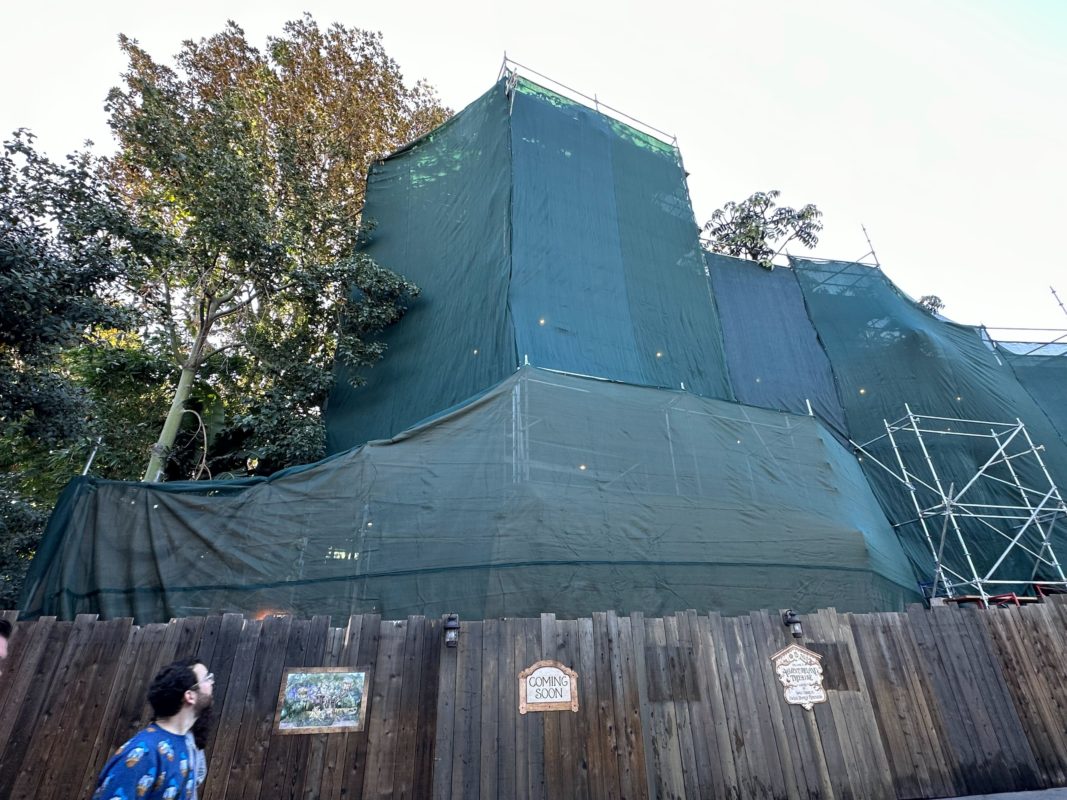 Yesterday, Disney updated their refurbishment calendar to reflect an opening date of February 11 for the Adventureland Treehouse at Disneyland park. Today, the treehouse has been added back to the refurbishment schedule as “temporarily unavailable.”

It’s unclear if yesterday’s update was simply an error or if Disney wasn’t ready to announce the date yet. The attraction is replacing the former Tarzan’s Treehouse.

The original Swiss Family Treehouse closed at Disneyland Park in 1999 and reopened as Tarzan’s Treehouse later that year. After another 22 years of operation, it suddenly closed in September 2021. Disney announced in April 2022 that it would be rethemed and revealed the Adventureland Treehouse concept in November 2022.

It was also rumored that the attraction would become S.E.A.-themed. While it may not be an entirely S.E.A. attraction, it will still feature the Society of Explorers and Adventurers.

It’s hard to gauge the progress as not much can be seen from the outside. The treehouse is obscured by scrim.