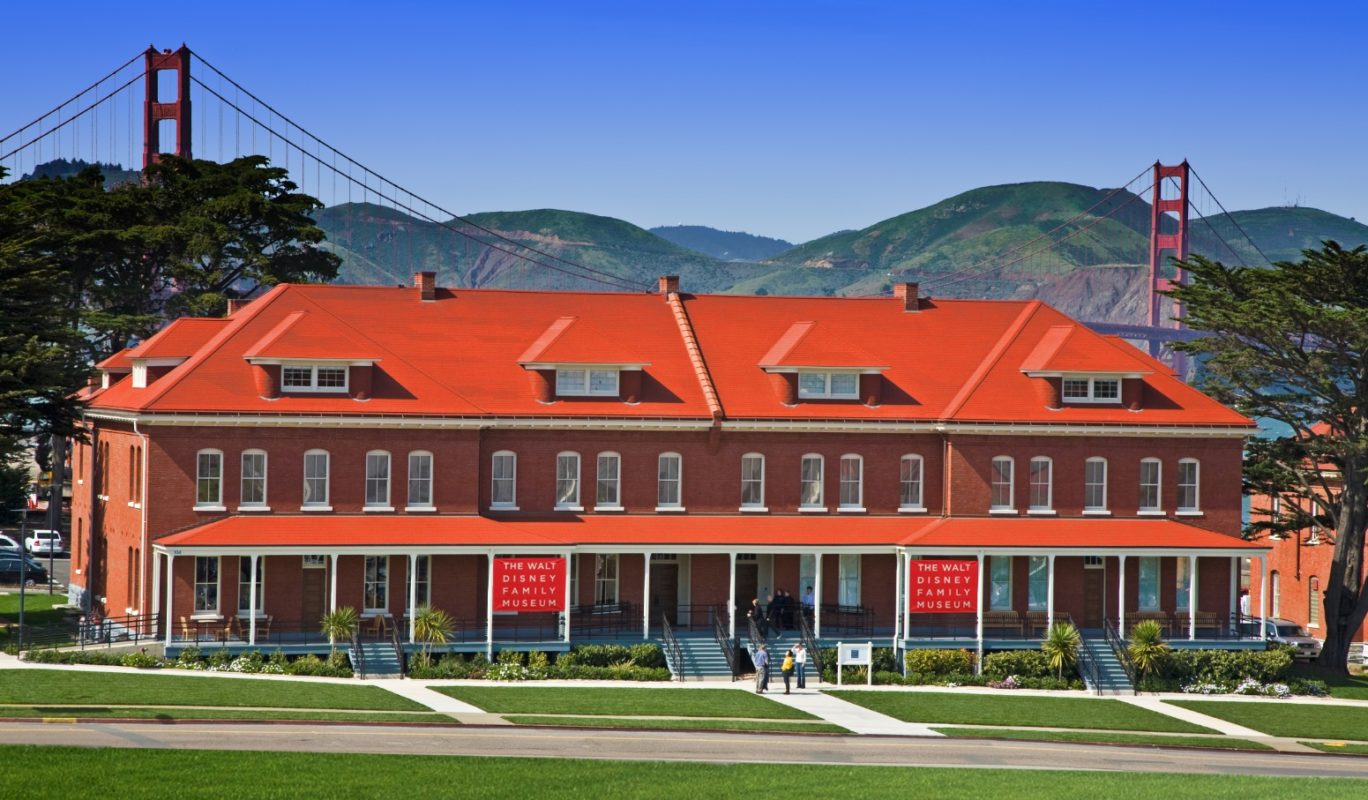 Due to the impact of a recent storm in the San Francisco Bay Area which saw the second-highest rainfall on record for the area on New Year’s Eve 2022, the Walt Disney Family Museum has announced the temporary closure of their current temporary exhibition on “The Jungle Book.”

The museum announced the news on their official website. The full statement reads as follows:

Walt Disney’s The Jungle Book: Making a Masterpiece will be closed from Thursday, January 5 through Wednesday, February 1, 2023 to make building repairs necessitated by the recent storm. The exhibition will reopen on Thursday, February 2 and remain open through Sunday, March 5, 2023.

The main museum remains open Thursdays through Sundays at normal operating hours. Chris Miller: Kaleidoscope and Spirit of the Season: A Community Art Exhibition also remain open and free to view through March 19, 2023.

We sincerely apologize for the inconvenience. If you purchased exhibition admission tickets for a date that falls during the temporary closure period, please contact [email protected] to request an exchange for an alternate date or a refund.

The exhibition originally opened on June 23, 2022 and celebrates 55 years since “The Jungle Book” released in theaters way back in 1967. The exhibition explores the creative complexities behind the making of the movie, including the unique personalities of each character and their voice actor counterparts, the rich artwork and use of cutting-edge animation techniques, the memorable soundtrack of original songs by the Sherman Brothers and Terry Gilkyson, the impact of Walt’s passing during production, and the film’s enduring popularity and influence decades after its initial release.

Over 300 rare artworks and ephemera are on view throughout this exhibition, including original animation drawings and cels on loan from animation enthusiast and collector Mike Glad, retired Disney Creative Director and animator David Pacheco, and from the collection of Disney Legend and acclaimed animator Andrea Deja. An array of maquettes, model sheets, pencil tests, story sketches, concept art, behind-the-scenes photos and documents, American and international movie posters, and merchandise are on display, as well as archival film clips and interviews.

Does this impact your plans to visit the Walt Disney Family Museum? Let us know in the comments below!